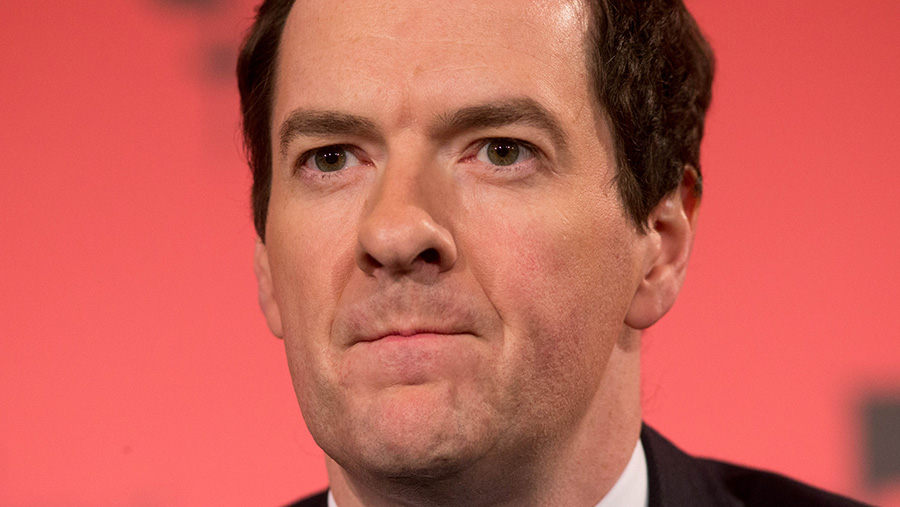 Pressure is growing for greater international action to combat unnecessary antibiotics use, particularly in the livestock sector.

In a global call to arms, chancellor of exchequer George Osborne told leaders at the International Monetary Fund meeting in Washington this week that superbugs resistant to antibiotics are on course to kill 10 million people by 2050 – more than will die from cancer.

Mr Osborne said he wanted to see faster diagnostic systems and the slashing of unnecessary antibiotics use.

“The cost of doing nothing, both in terms of lives lost and money wasted, is too great, and the world needs to come together to agree a common approach,” he added.

His comments came as academics, medics and vets were told at a conference in London that China is poised to introduce a ban on the use of colistin in all farm animals following the discovery of resistant bacteria last year.

The cost of doing nothing, both in terms of lives lost and money wasted, is too great, and the world needs to come together to agree a common approach George Osborne

Tim Walsh from Cardiff University told the Antibiotics and Farming – Prescriptions for Change conference that China would outlaw the antibiotic either later this month or in May.

It will pave the way for China to introduce the drug, which is seen as the antibiotic of last resort, in human medicine in the autumn.

Prof Walsh, who has been working with scientists in China, said research had shown resistance had begun to take off in 2008-09 due to the overuse of antibiotics in China’s increasingly intensified poultry and pig sectors.

China  produces about 17.5m tonnes of poultrymeat and 567m tonnes of pigmeat. About 20 companies produce and market colistin in China, which has an economic value of US$50m (£353m).

Coilin Nunan from the Alliance to Save our Antibiotics praised the Chinese for their vigilance. “It was Chinese surveillance that found colistin resistance – they picked it up and we didn’t. The EU won’t be banning colistin in April, but they are moving forward,” he said.

The Responsible Use of Medicines in Agriculture Alliance announced at the end of last year voluntary restrictions on colistin use in UK livestock.

Daniel Parker, veterinary adviser to the British Poultry Council, told the conference that colistin was not being used in the industry today.