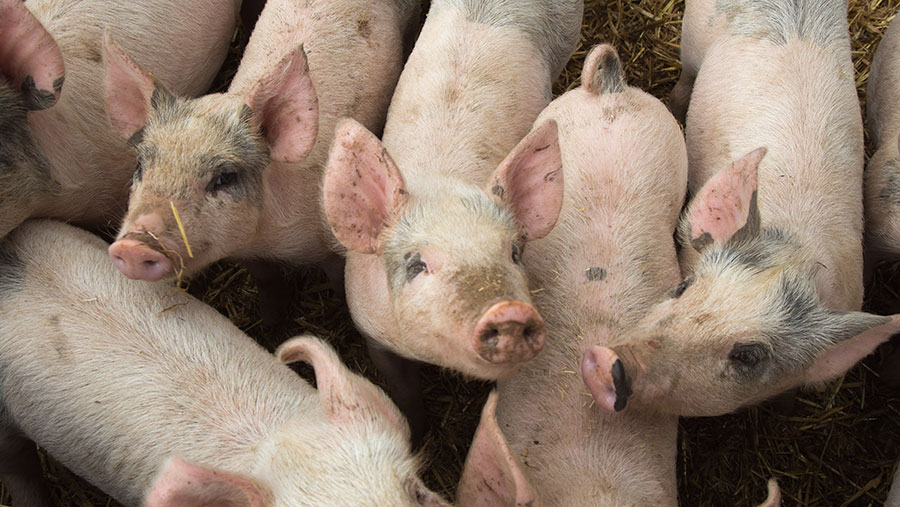 The culling of piglets has started on a number of the country’s pig farms, as producers take desperate measures to contain numbers in the wake of slaughterhouse slowdowns.

The backlog of pigs has been growing steadily in recent weeks, forced on pig producers by the lack of butchers in abattoirs to process their animals.

The National Pig Association (NPA) says there are now about 120,000 pigs backed up, which should have already been processed, and piglets are now being killed.

“There are three stages to this,” said Charlie Dewhirst, NPA senior policy adviser. “First, farmers will try to find extra space for pigs that can’t go.

“Second, they will engage in ‘thinning’, to reduce the build-up of pigs coming into the system.

“The third stage is mass culling of older animals. Some producers have now reached stage two.”

So far, thinning had been limited to a handful of producers and involved a few hundred piglets, Mr Dewhirst confirmed.

But unless the government takes action to allow more EU butchers into the country immediately, producers will have no option but to move on to the third stage – a mass welfare cull.

NPA chief executive Zoe Davies said this would be devastating for people who had invested so much in rearing the animals.

The organisation was therefore desperate to avoid seeing healthy animals killed on farm, which would also be difficult to achieve humanely.

The NPA was therefore in discussions with the AHDB and Cheale Meats in Essex to devise a contingency scheme, which would at least enable overweight animals to be killed in an abattoir – the same one as is used for cull sows.

These animals would then be rendered rather than enter the human food chain..

James Russell, senior vice-president of the British Veterinary Association, urged farmers to keep in close touch with their vets to monitor welfare.

With pig numbers growing by 15,000 a week, some farms were getting “close to breaking point”.

Cutting back on rations was of limited help, he added, as it was more difficult to reduce feed intake with monogastrics compared with ruminants.

“Our advice is to keep in close contact with your vet, and keep up the pressure on government to find ways of getting more people into the factories to ease the pressure. This situation is avoidable.”

Mr Russell added that any welfare cull would be a huge and unethical waste of good food, and would be an incredibly “long, slow and grotty process” if it had to be done with a captive bolt gun on farms.