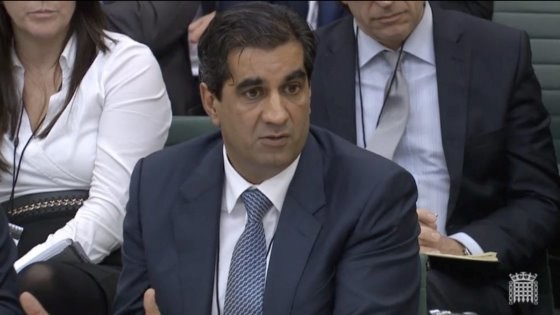 The poultry plant, whose future has been the subject of speculation since February, will close in August, with cooked poultry operations moving to a site in East Anglia.

2 Sisters said it was trying hard to find openings both inside and outside the business and was hoping to keep compulsory redundancies to a minimum. It said last year that it planned to create 915 jobs at other plants around the UK, including 250 at its Coupar Angus plant in Scotland.

In a statement, the company said: “This is not a decision we take lightly. Since day one, we have been very open on the big challenges the factory faces.

“In fact, we have been trying extremely hard to reverse the position for a considerable period of time. We have invested several million pounds since 2014 and expanded by taking on more people, yet it is still a heavily lossmaking operation.

“We have tried very turnaround option available to us for several years, ranging from cost-reduction measures to an attempt to grow the business organically. It has made little difference.”

The decision was criticised by the trade union Unite, which claimed the workforce had been treated in a “shabby way”. Union convenor Scot Walker said he had asked for an extension to the consultation period last week so the union could make further approaches to the Scottish government for assistance.

“The company turned that down flat. They told us the factory was closing and that the consultation on that could not be extended.”

He added that the closure decision had already been reached before the consultation had begun: “What a shabby way to treat a workforce that has shown great loyalty to this company.”

Local MP Ged Killen (Lab, Rutherglen and Hamilton) said the priority now should be the securing the best possible outcome for the affected workers.

SNP MSP Clare Haughey added: “The decision is devastating for Cambuslang and nearby communities, and I will ensure I can be of as much assistance to my constituents during this difficult time.”