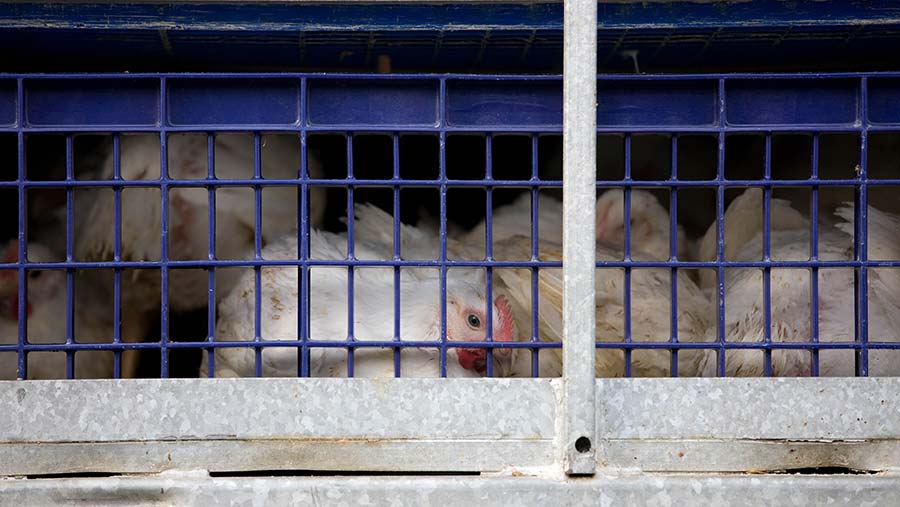 2 Sisters Food Group has been fined £1.4m after a worker suffered crush injuries while unblocking a machine on the poultry slaughter line.

Doncaster Magistrates’ Court heard how, on 6 September 2012, the employee was attempting to clear a blockage on a conveying system at its Foxhills Industrial Estate site in Scunthorpe when he was struck by a large metal stillage.

His body was crushed at chest height against the end of the unit, and he suffered multiple injuries, including several fractured ribs, fractures to his back and a punctured lung.

See also: Legal tips when taking on a new member of staff

An investigation by the Health and Safety Executive (HSE) found that 2 Sisters had failed to identify deficiencies in the guarding on the machine, and the clearing of blockages was usually carried out while the machine was still in operation.

A spokesman for 2 Sisters said the worker had been fully supported with his rehabilitation and had returned to work in 2013.

“Since the accident in 2012, extensive changes have been implemented to the poultry unloading mechanism,  both at Scunthorpe and across the group as a whole, in order to prevent this accident ever happening again.”

HSE: ‘Lesson to others’

Speaking after the hearing, HSE inspector Kirsty Storer said: “The employee’s life-threatening injuries could easily have been prevented had the company identified the guarding deficiencies and put in place simple measures to prevent access to dangerous parts of machinery.

“This should serve as a lesson to others in the food processing industry about the importance of effectively guarding their machinery to stop others being similarly injured.”

In February, 2 Sisters was fined more than £275,000 after two workers lost fingers at its site in Norfolk.