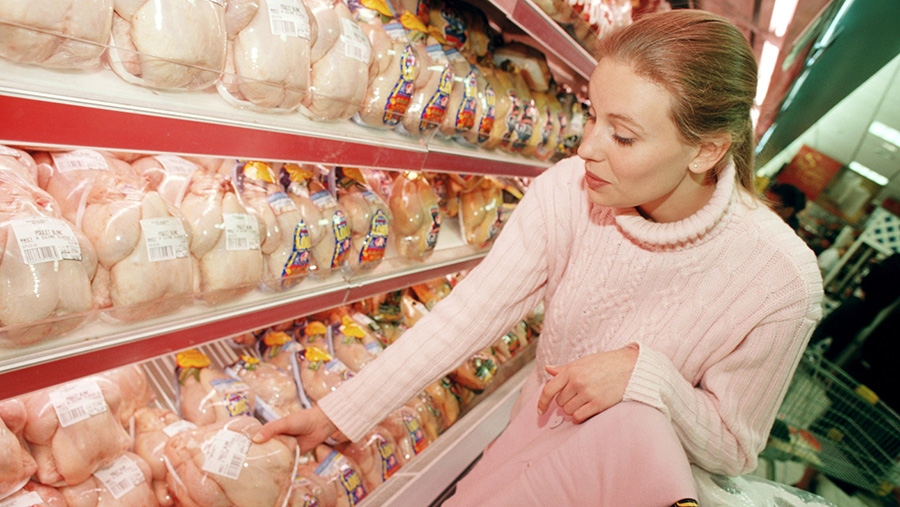 2 Sisters Food Group’s parent company Boparan Holdings has posted a modest profit for the second quarter of its financial year, and has maintained sales in “a fragile grocery market”.

The £3.1m profit after exceptional items, interest and tax compares with a £16.7m loss made the previous year.

The accounts report that protein (largely poultry) makes a significant portion of total sales, at £530m – a figure largely unchanged since the year before.

They add that new lines – such as selling added-value portions to discounters, or frozen whole birds from Scottish plants – were placing the business in a strong position.

“We have the right strategy in place to deliver and help counter the headwinds that we face from factors we cannot control”
Ranjit Singh, 2 Sisters

And the company was “driving forward” with a  £150m investment in its poultry business.

Ranjit Singh, CEO of 2 Sisters, said a strategy to seek efficiency over growth was beginning to deliver.

“The progress we experienced in previous quarters continues, with improved performances in like-for-like sales and operating profit, despite the fragile grocery market.

“We have the right strategy in place to deliver and help counter the headwinds that we face from factors we cannot control.”