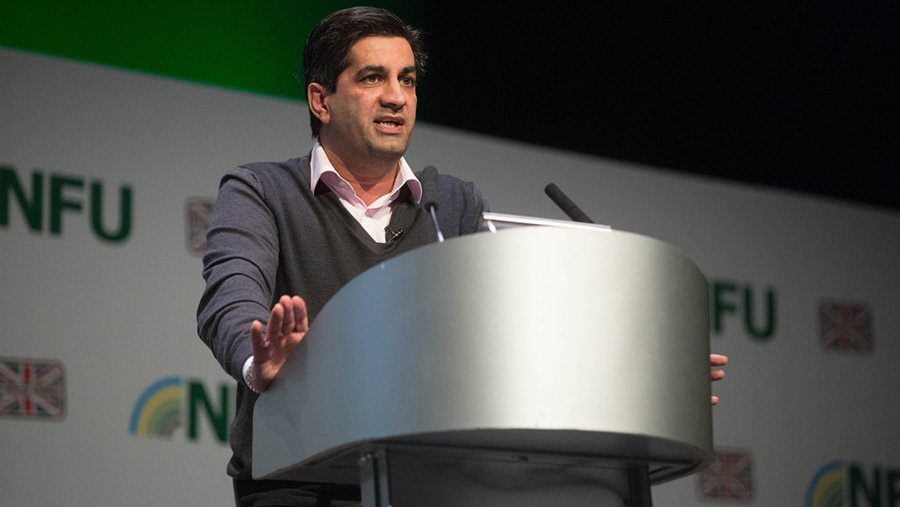 Ranjit Singh, chief executive of 2 Sisters Food Group, is to invest in an Irish turkey business, subject to approval from the country’s competition authorities.

The purchase of Grove Farm Turkeys, based in County Monaghan, will be Mr Singh’s first exposure to turkey production, and has been bought by the Boparan Private Office, a personal investment vehicle separate to 2 Sisters Food Group.

A spokesman said there were no current plans to integrate the business into the wider 2 Sisters Food Group, and that Boparan Private Office exists to buy companies “operated by individual management teams”.

Grove Farm Turkeys was founded in 1972 and describes itself as an integrated turkey-rearing and processing business. It was bought by the Kerry Group in 1988, before being subject to a management buyout in 2006.

The deal will now be subject to approval by competition regulators in Ireland.

Boparan Private Office said at this stage it had agreed the purchase, but could offer few details as approval was pending.

It did say in a statement: “The existing Grove management team and staff will transfer and the business will continue to operate from its current site as part of the Boparan Private Office.”