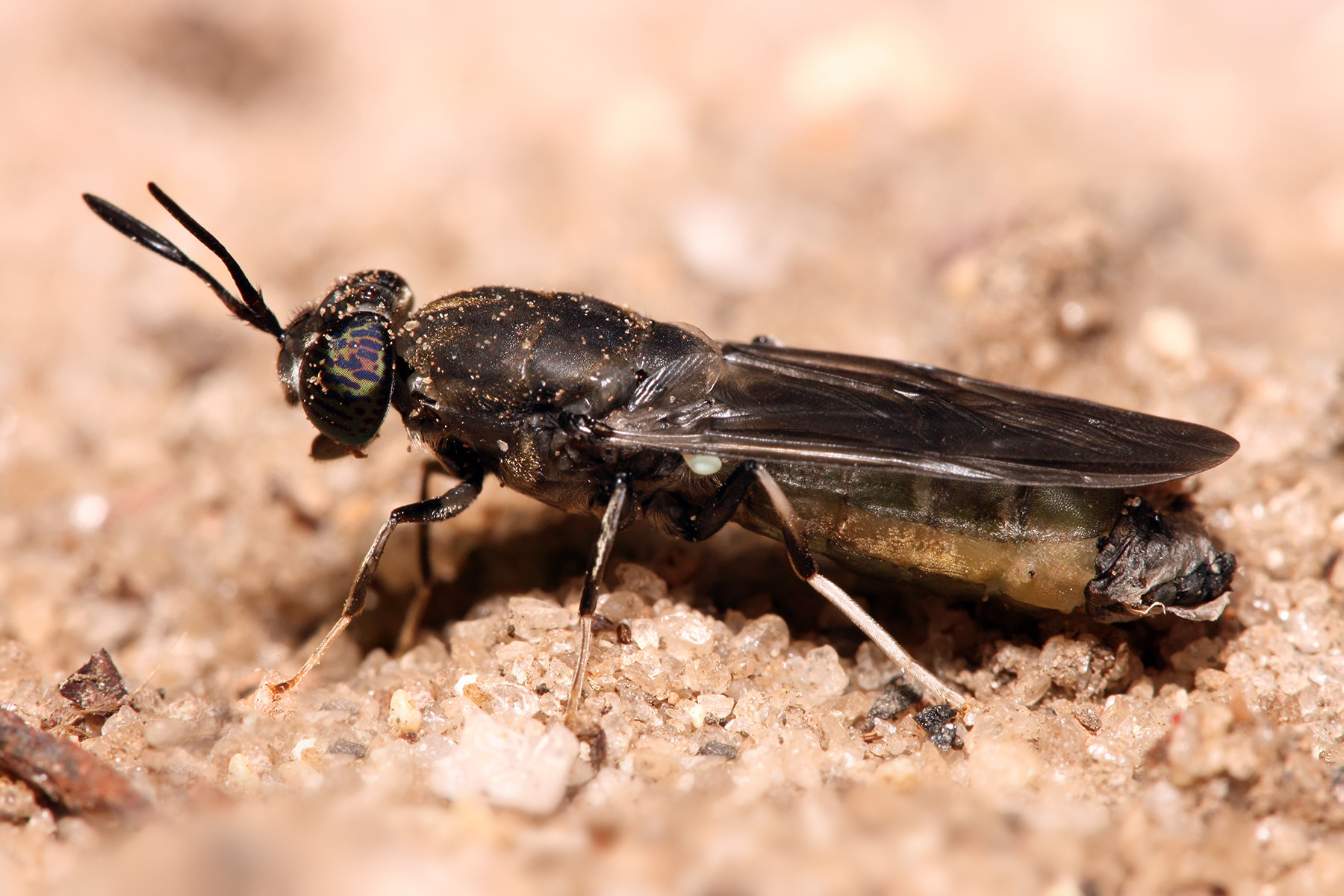 It follows a similar workshop last year, which identified the priorities for the insect production industry. This year’s event, which will take place at the Royal Agricultural University, Cirencester on 4 April, will review the progress of the last 12 months and identify the next steps for the industry.

In the past year, ADAS says there has been progress both domestically and in Europe. The UK Novel Food legislation has been amended to better account for insects for human consumption and the EU has changed legislation to allow insect feed in aquaculture.

While the ban on animal protein in livestock feed, imposed in 2001, includes insect protein, the use in aquaculture last year may open more doors.

ADAS consultant Mark Ramsden, who is organising the event, said insects were a suitable input to poultry feed. They were:

• High in protein – insects are around 40-80% crude protein and have a better amino acid profile than vegetable protein sources;

• Natural part of a livestock diet – the inclusion of insect meal can have additional health benefits. Chitin from the insect’s exoskeleton has been shown to have a positive effect on poultry immune systems;

There have been two innovative start-ups in Europe that have secured substantial funding. Dutch-based Protix and Next-Protein, a joint French/Tunisian company, plan to produce insect-based protein animal feed and fertiliser.

Closer to home, Multibox Ltd (England), which will be represented at the workshop, is committed to becoming the world’s lowest cost producer of insects from vegetable crop and vegetable manufacturing waste. At maturity, the insects are processed into fish or animal feed and a number of grades of fertiliser.

The event is also being supported by the Royal Entomological Society, Royal Agricultural University and Michelmores Solicitors.