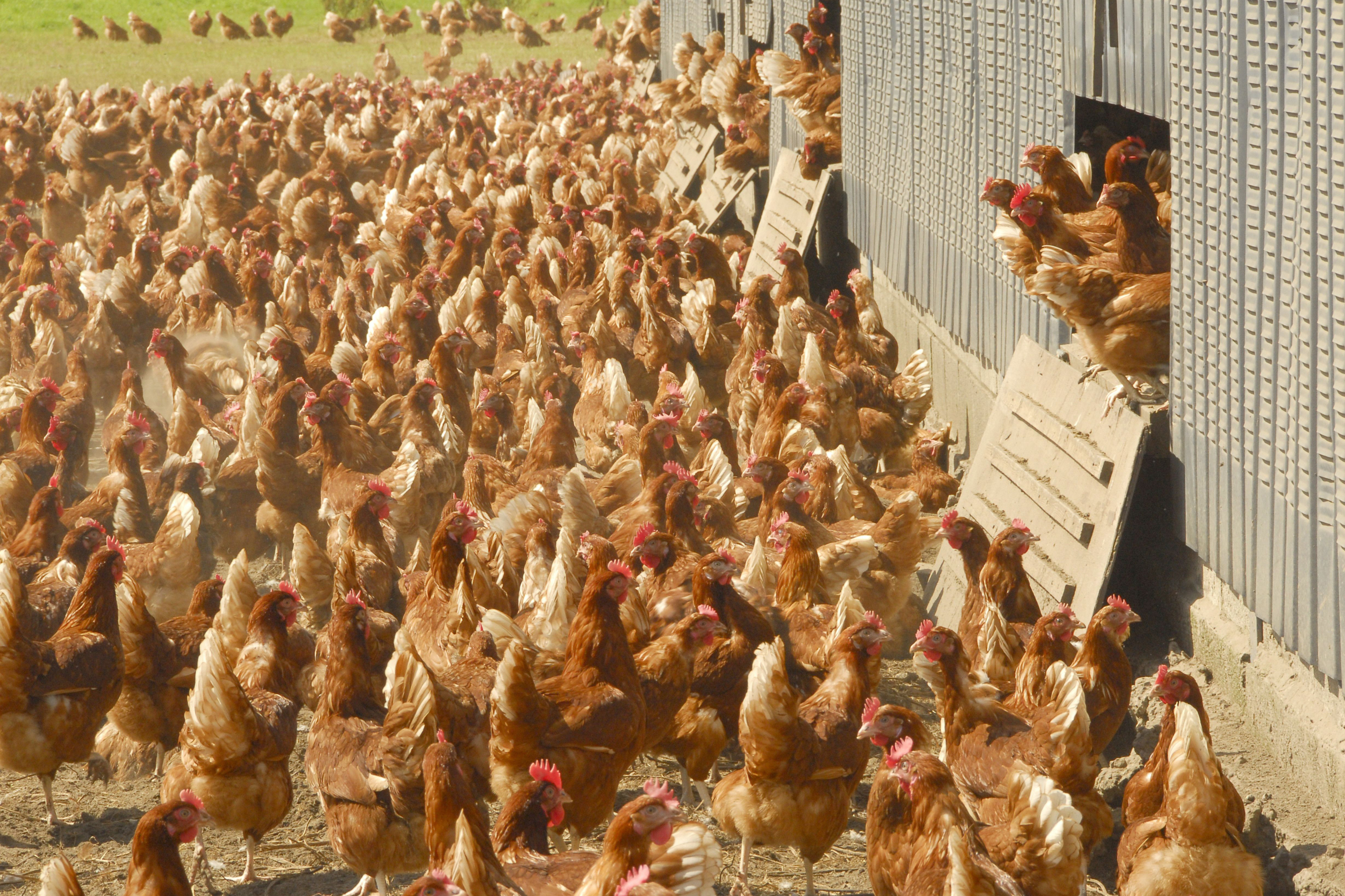 The government has announced that the Prevention Zone, which was first declared on 23 December and was due to expire on 31 May, will not be renewed. Photo: Broker/Rex/Shutterstock

The government has announced that the Prevention Zone, which was first declared on 23 December and was due to expire on 31 May, will not be renewed.

The zone required bird keepers in Northern Ireland to put in place enhanced biosecurity measures prior to letting their birds outside, in order to reduce the risk of disease.

The ban on shows and gatherings of poultry, waterfowl and game birds has also been lifted, with a new general licence coming into force.

The bird fairs, markets, shows and other gatherings general licence allows the collecting together of captive birds from more than one source at one location, while minimising the risk of disease spreading between flocks.

However, the precautionary ban on the movement of birds directly from the Protection Zone in GB to attend bird gatherings and pigeon races in Northern Ireland remains in place.

Robert Huey, Northern Ireland chief veterinary officer, welcomed the news: “This has been a testing time for all of us, and I would like to thank all bird keepers in Northern Ireland for their cooperation and vigilance,” he said.

Poultry farmers should not become complacent

Mr Huey added that producers should not become complacent: “It is essential that bird keepers maintain effective biosecurity all the year round, not only when a prevention zone is in place. All bird keepers should consider maintaining enhanced biosecurity practices such as washing boots and equipment with approved disinfectant, implementing effective rodent control, minimising unnecessary visitors and reducing the flock’s contact with wild birds.”

Several wild birds were found to have died from avian influenza but there has been no case in commercial flocks in Northern Ireland.

Meanwhile, Defra has updated its information to reflect changes in relation to the 2 cases near Thornton, Wyre, Lancashire. In each case, the 3 km Protection Zone has been merged with the 10 km Surveillance Zone.