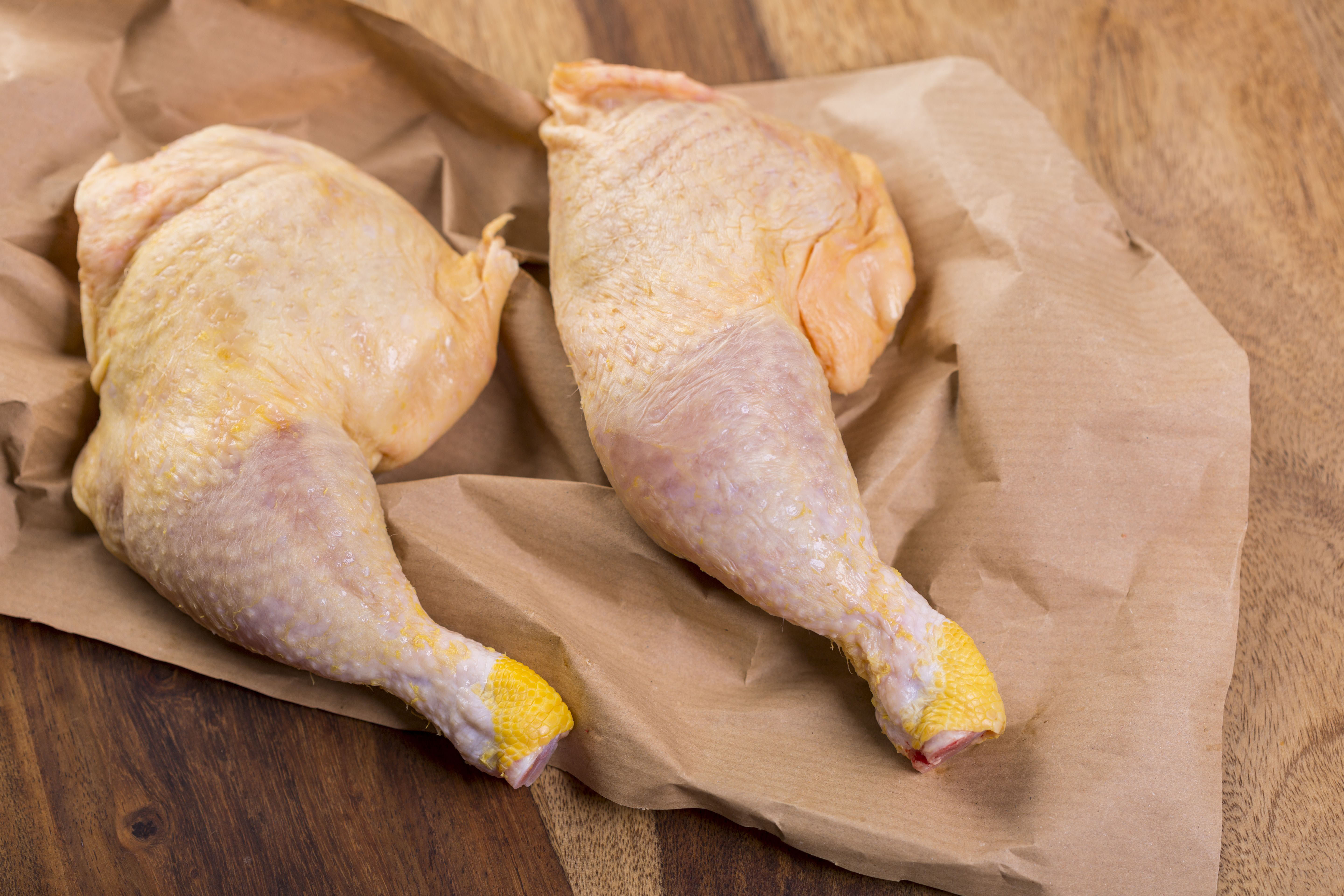 Europe has historically argued that food safety should be a ‘farm to fork’ endeavour, and that simply minimising bacterial load by treating chicken at the slaughterhouse was not acceptable.

That position is under threat here in the UK.

Faced with the need to develop new trading partners as Britain leaves the European Union, there are fears that domestic production may be undercut by cheap imports from the States, where the cost of production is significantly lower. There is also little hope that politicians, keen to trade our biggest export, services and finance, will maintain the protectionist position that currently keeps US chicken off our shelves. Indeed, Liam Fox, the UK secretary for international trade recently played down the importance of poultry in negotiations with the states.

And on the face of it, there may not be a food safety issue with a product sprayed with chlorine. The European Food Safety Authority last year cleared the practice. The Adam Smith Institute, a free-trade supporting think tank, said in a report humans would have to eat three 3 whole American chickens every day to have any effect on health.

But that’s no cause for liberalisation. While the case for banning the practice in Europe may be political it is highly controversial with consumers.

Just the hint that we could be accepting American chicken has led to headlines in all the national newspapers here – it’s clearly an unpalatable option to most Brits.

Big difference in UK and US poultry farming

On another level, it would be unfair to farmers in the UK, who have invested in biosecurity and best practice to minimise bacterial load, be it salmonella or campylobacter. Farming poultry is totally different in the States to how British producers operate.

And finally, our most important market for poultry meat is Europe. Britain’s industry relies on access to the single market to sell a whole chicken – Western Europeans tend to shun thighs and wings in favour of breast meat. Allowing American imports may jeopardise this crucial relationship even more than Brexit already has.

So while there may be no direct health reason behind the ban, it would be a mistake to consider poultry farming a free pawn in wider negotiations. Something Westminster would do well to remember.