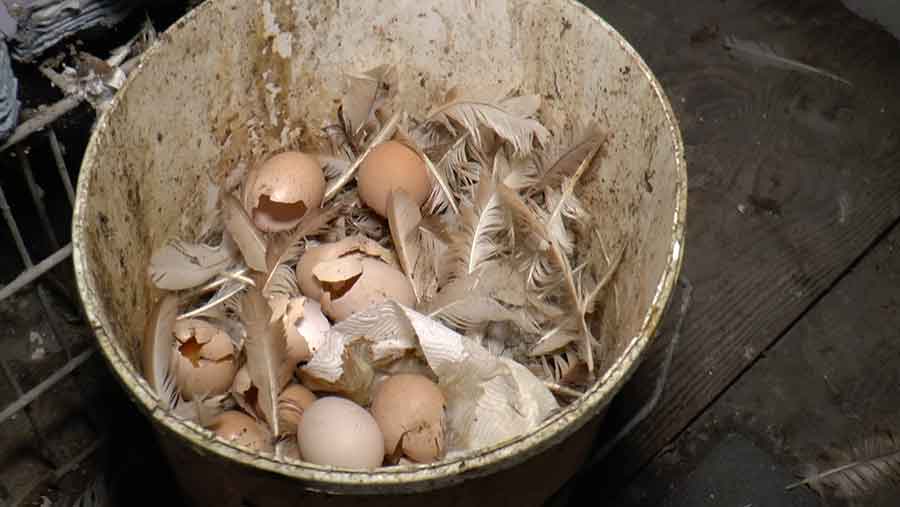 Animal rights outfit Viva says it is to “lift the lid” on practices in the UK egg industry in the next few weeks.

The charity, which recently investigated Noble Foods’ Happy Egg Company, is to publish a report on welfare issues in the UK egg industry as part of its “Cracked” campaign.

Justin Kerswell, Viva campaign manager, told Poultry World that he expected the report to be published either side of Christmas. It would be used, he added, as part of the ongoing campaign to “educate the public about modern farming practices”.

Earlier this week, Viva released a survey which suggested that millions of people had no idea how their food was produced even though 83% of people surveyed believed they were “clued up” on the processes used to get meat, dairy and eggs and poultry from the farm to the plate.

The survey revealed that two-thirds of people were unaware of the practice of culling day-old male chicks, with 69% saying the practice should be made illegal.

The survey of 2,000 people claimed that almost a half of people would cut back on meat, eggs and dairy products after learning more about the treatment of farmed animals in the UK.

Juliet Gellatley, Viva founder and director, said there was much work to be done as most people were so removed from the “reality of industrialised farming”.

“All the practices which they found shocking are entirely legal so we have an enormous moral gulf between producers and consumers.”

Undercover investigations are set to continue and Mr Kerswell added the campaign will also highlight the culling of hens at 72 weeks “regardless of systems” and the “killing across Europe of day-old male chicks”.

While accepting the different nature of the enriched cages, barn, free-range and organic systems, Mr Kerswell said the charity’s prime aim was to move people towards vegetarianism.

The charity will also continue its “Life is Cheep” poultrymeat campaign, which has been highlighting welfare facilities on broiler farms.