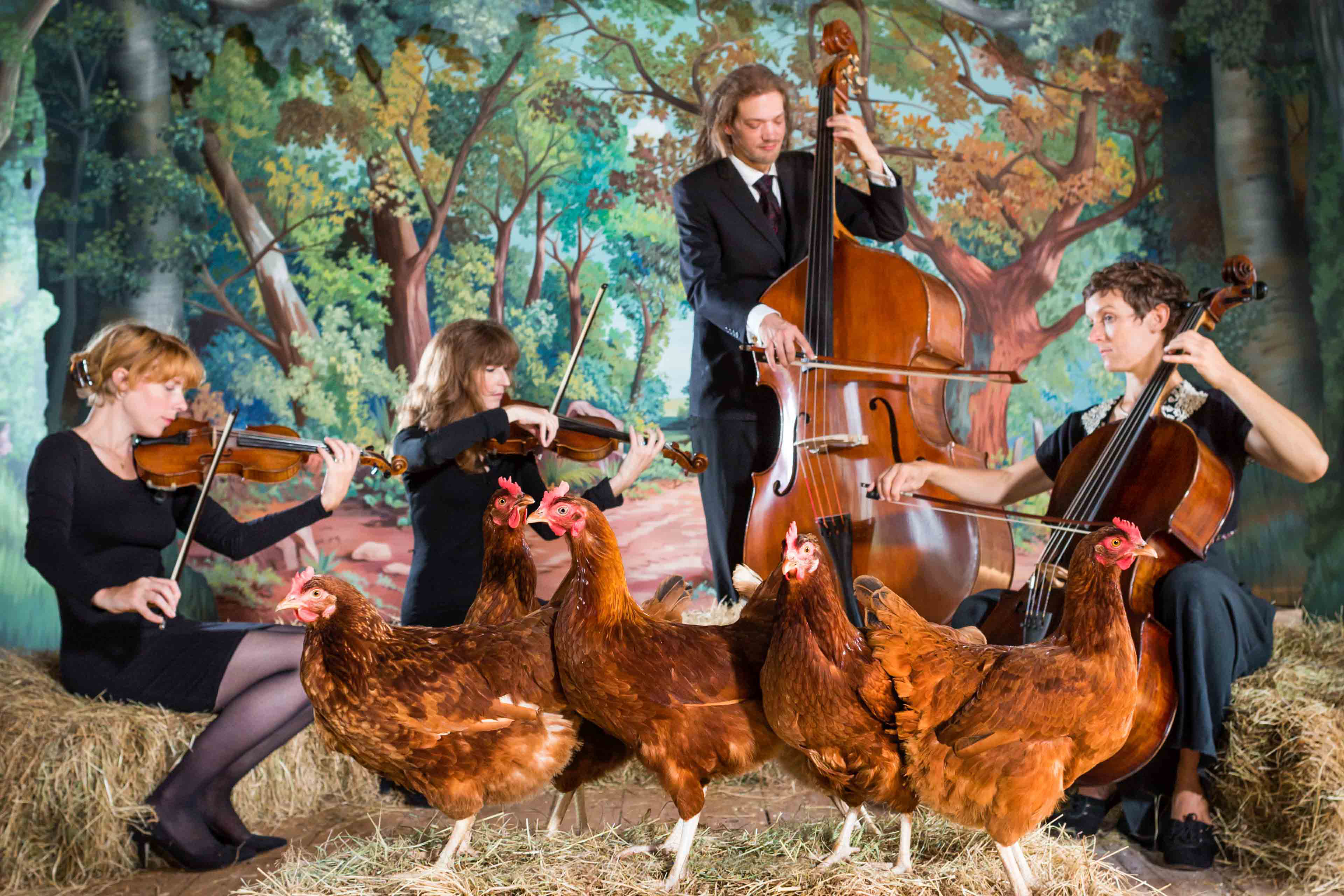 Campaign calls for boycott of Big and Fresh brand

The ‘Caged Crowded Cruel’ campaign, which includes a petition and direct action in supermarkets, calls for a boycott of Noble Foods’ Big and Fresh brand, which is sold in Tesco, Asda, Morrisons and One Stop stores.

The charity is claiming the company has around 4.3 million hens in cages and continues to profit from what it calls “keeping hens in one of the cruellest factory farming systems”.

Pru Elliott, Humane League UK’s head of campaign, accused the company, which is the largest free-range egg producer through its Happy Eggs brand, of hypocrisy.

“Noble Foods shout about their research into hen welfare, and the whole brand image behind the Happy Egg Co is all about better welfare. It seems hypocritical to claim that “animal welfare is at the cornerstone of everything we do” and that “concern for bird welfare runs throughout Noble’s activities when they profit from keeping over four million hens in cruel cages.”

Animal welfare groups – one of the poultry sector’s challenges

Dale Burnett, Noble Foods managing director, told the British Free Range Egg Producers Association annual meeting earlier this month that animal welfare groups were one of the challenges that faced producers over the next few years.

Mr Burnett said retailers needed to make it clear quickly to companies and farmers which systems they expected to replace colony cages post-2025.

He told delegates that while the share of the market for caged eggs had fallen from 54% to 37% in the past 10 years it was important the industry understood consumer perception and was not complacent: “The landscape will be very different in 10 years’ time,” he added.