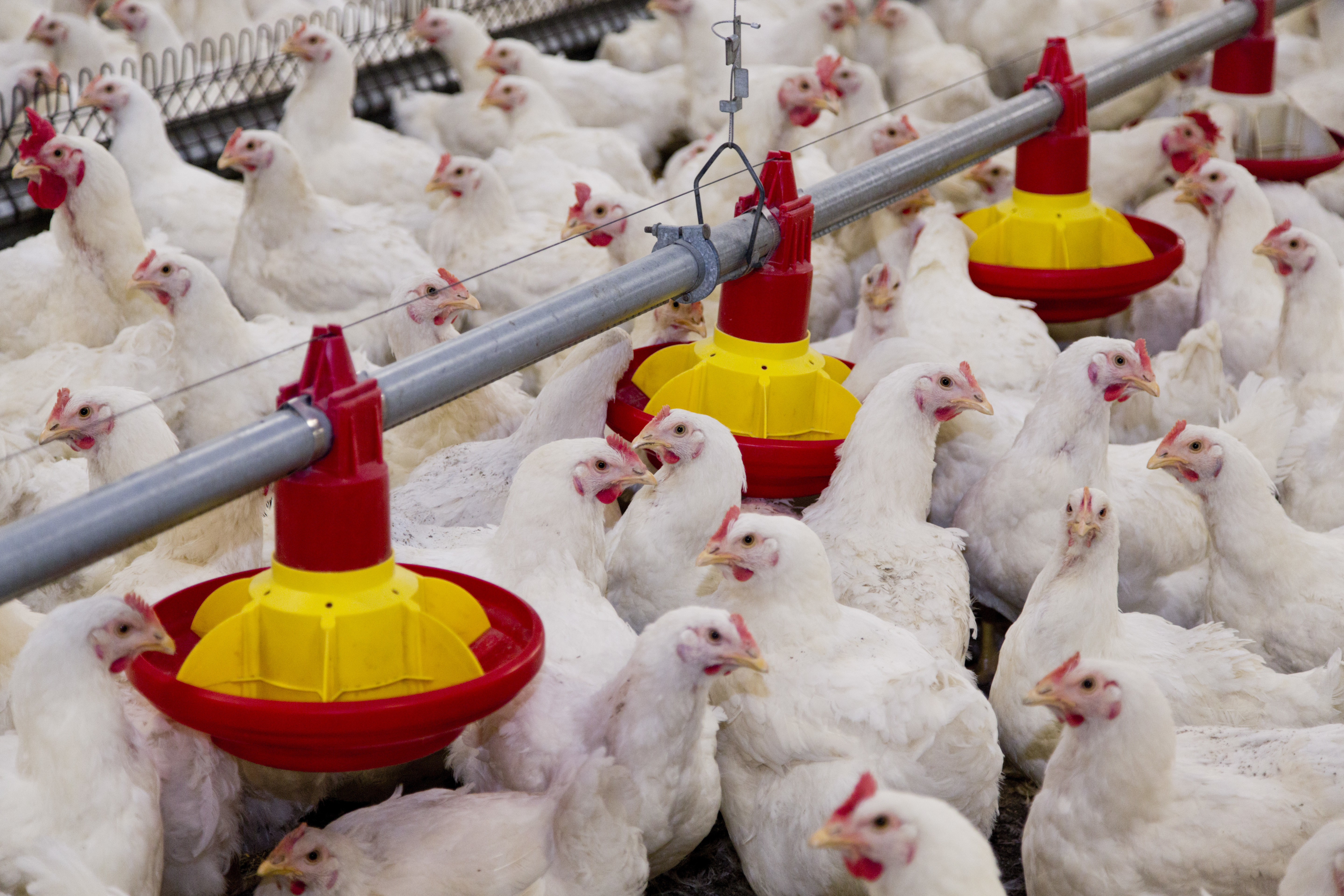 The report was commissioned last autumn by the Poultry Health and Welfare Group (PHWG), which asked the APHA to see how long the AI virus persisted on different surfaces.

The study looked at how long the virus survived on nipples, next box liner, floor, perches, scratching mat, slatted areas, enrichments and other surfaces and followed industry concerns that disinfection in other EU countries, such as the Netherlands, had been far faster and less costly than in the UK.

The report, led by Louise Kelly, Verity Hogan and Paul Gale of the Biomathematics and Risk Research Group in the Department of Epidemiological Studies, said the risk assessment evaluated the change in risk to a new flock of poultry if the EC Directive was interpreted to permit secondary C+D to be undertaken without dismantling all complex equipment that could otherwise be appropriately cleaned.

Poultry sectors considered included chicken layers, broiler breeders and broiler rearers, although the team said the generic pathway was likely to be applicable to other species, such as ducks and turkeys.

The study looked at the probability of virus survival following depopulation of an infected flock through the preliminary and secondary C+D procedures.

The results found that the qualitative risk assessment predicted that, within any farm-type other than free range layers, the probability of infection in a sentinel flock from any one type of equipment was negligible after secondary C+D, irrespective of whether or not dismantling of equipment occurs.

For free range layers, the probability of infection from outdoor areas – which would not be covered by dismantling – was assessed as low, with the risk from all other types of equipment being negligible.

It found that the worst-case quantitative assessment predicted that for AI in caged layers including secondary C+D without dismantling reduced the risk 20 fold compared to preliminary C+D alone.

“Dismantling has an additional, although smaller, impact, reducing the risk by a further five fold and thus 100 fold in total,” the report added.

While the report was finalised in June and will go to Defra’s Animal Disease Policy Group for consideration in risk management decisions, it has yet to be formally published.

“This report shows that the virus degrades and that you don’t need to dismantle complex equipment. We’re delighted, effective cleansing and disinfection could be done much more quickly and at a lower cost.”

The report’s outcomes could make a huge difference to the final bill for producers, who have to pay for secondary C+D operations. An outbreak of bird flu at Staveleys Eggs in 2015 led to the creation of an industry “fighting fund” to help pay for an estimated £600,000 clean-up bill.