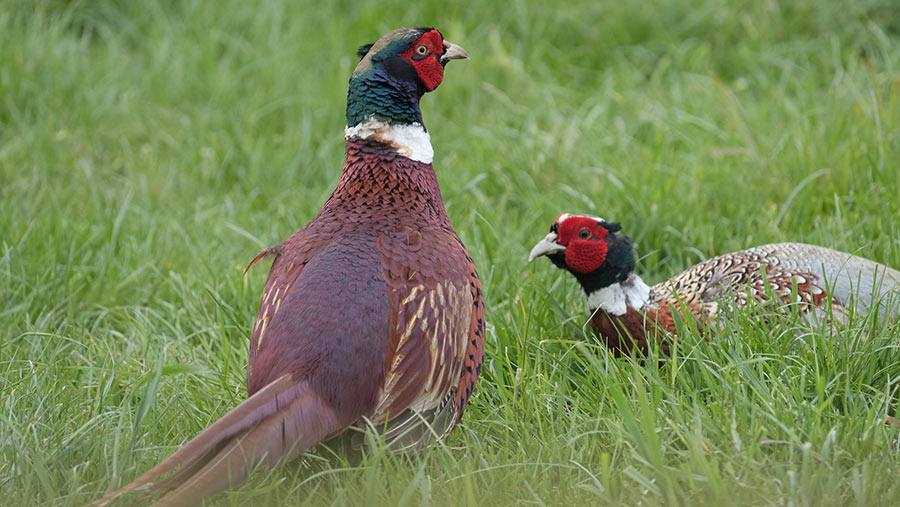 Poultrykeepers are being urged to maximise biosecurity and keep their flocks housed after a new strain of avian influenza was detected on a gamebird farm in Scotland.

The Scottish government said the highly pathogenic H5N1 strain of avian flu was confirmed at a gamebird rearing site in Leven, Glenrothes, Fife.

All 14,000 gamebirds will be culled and both a 1.8-mile (3km) protection zone and a six-mile (10km) surveillance zone have been set up to try to limit the spread of the disease.

Within these zones a range of controls are in place, including restrictions on the movement of poultry, carcasses, eggs, used poultry litter and manure.

The H5N8 strain of avian flu was confirmed in a small flock of free-range chickens on a poultry farm on the island of Sanday in Orkney, in December.

There have now been more than 22 cases of the H5N8 strain of avian flu confirmed at commercial premises and more than 300 in wild birds.

Public health officials say the risk to human health from both strains of the virus is “very low”, but they have urged people to avoid touching dead birds and report any cases to the authorities.

Scotland’s chief veterinary office Sheila Voas said: “This highly pathogenic strain of avian influenza (H5N1) has been confirmed on a farm of approximately 14,000 mixed gamebirds with high mortality in the last few days.

“All remaining birds are being humanely culled for disease control purposes.

“It is vital that keepers take steps to improve their biosecurity and protect their birds from disease. Keepers who are concerned about the health or welfare of their flock should seek veterinary advice immediately.

“Your private vet, or your local Animal and Plant Health Agency office, will also be able to provide practical advice on keeping your birds safe from infection.”

Scottish rural affairs minister Ben Macpherson added: “We ask that the public remain vigilant and report any findings of dead wild birds. People should not handle the birds.”

Poultrykeepers and producers are reminded to comply with the order to house birds that came into effect on 14 December, or ensure they are kept separate from wild birds and follow biosecurity procedures.

What to do if avian flu is suspected?

Avian flu is a notifiable animal disease and if it is suspected, poultrykeepers must alert the authorities immediately.

Clinical signs to look for in birds include a swollen head, discolouration of neck and throat, loss of appetite, respiratory distress, diarrhoea and fewer eggs laid – although clinical signs vary between species of bird.