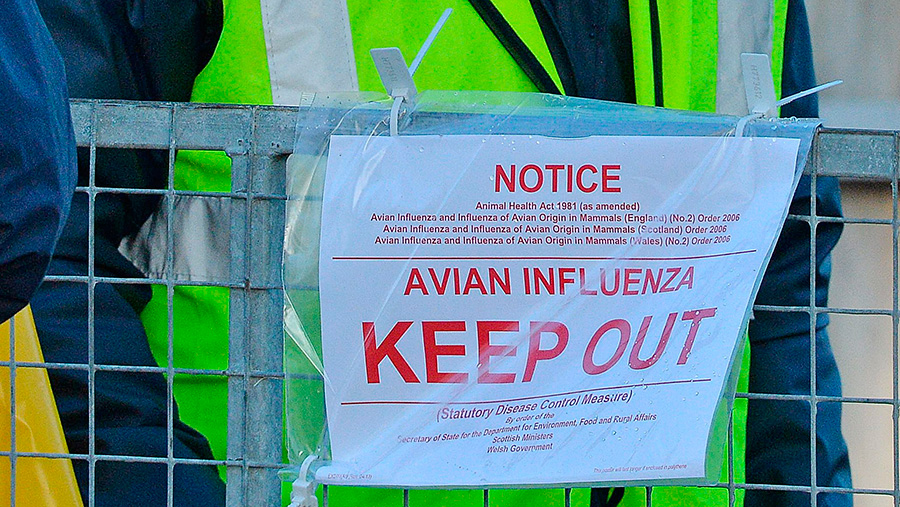 Contingency planning and disposal of contaminated litter and washdown water will be key issues raised at avian influenza roadshows being run across England, Scotland and Wales this autumn.

The Poultry Health and Welfare Group has set up 11 meetings for poultry producers and the industry following the success of last year’s events, which attracted more than 1,200 people.

See also: Could you be the 2016 Young Poultry Person of the Year?

Among the changes this year are an additional event in Scotland with greater input from the Scottish government, a meeting in Wales and presentations from the Environment Agency and its bodies in Scotland and Wales.

“Poultry farmers wanted to know what they can do with contaminated litter and washdown litter and we are also keen this year to put greater emphasis on contingency planning.

“We want to reinforce to our members this disease poses an ever-present risk to your farm and we want to stress that delegates who attended last year will get a lot out of this autumn’s meetings.”

‘AI not going away’

“Last year’s roadshows were very successful and highlighted the need for producers to be aware of the risk.

“That risk has not gone away and we are entering a high-risk period with the autumn migratory bird season upon us.”

Ms Burnett added she hoped delegates would be able to take part in interactive opportunities as part of the contingency planning sessions.