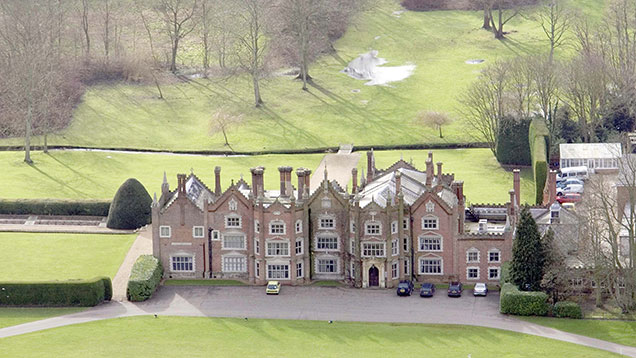 Turkey producer Bernard Matthews has said it will ramp up production at its Great Witchingham site, creating 90 permanent jobs in response to growth in year-round sales.

Bernard Matthews has 1,850 staff across Norfolk and Suffolk, making it one of the region’s largest employers.

It has faced challenges in the form of tough trading conditions and a management shakeup in the past few years.

Rob Burnett, CEO of the firm said a key focus in turning the business around was improving year-round turkey sales, rather than just chasing the Christmas market.

Part of this was a rebrand of its everyday offering, undertaken in August 2013.

Mr Burnett, who was made CEO in April last year, added the strategy was beginning to bear fruit. “We will be effectively and profitably utilising the capacity at our Great Witchingham site.”