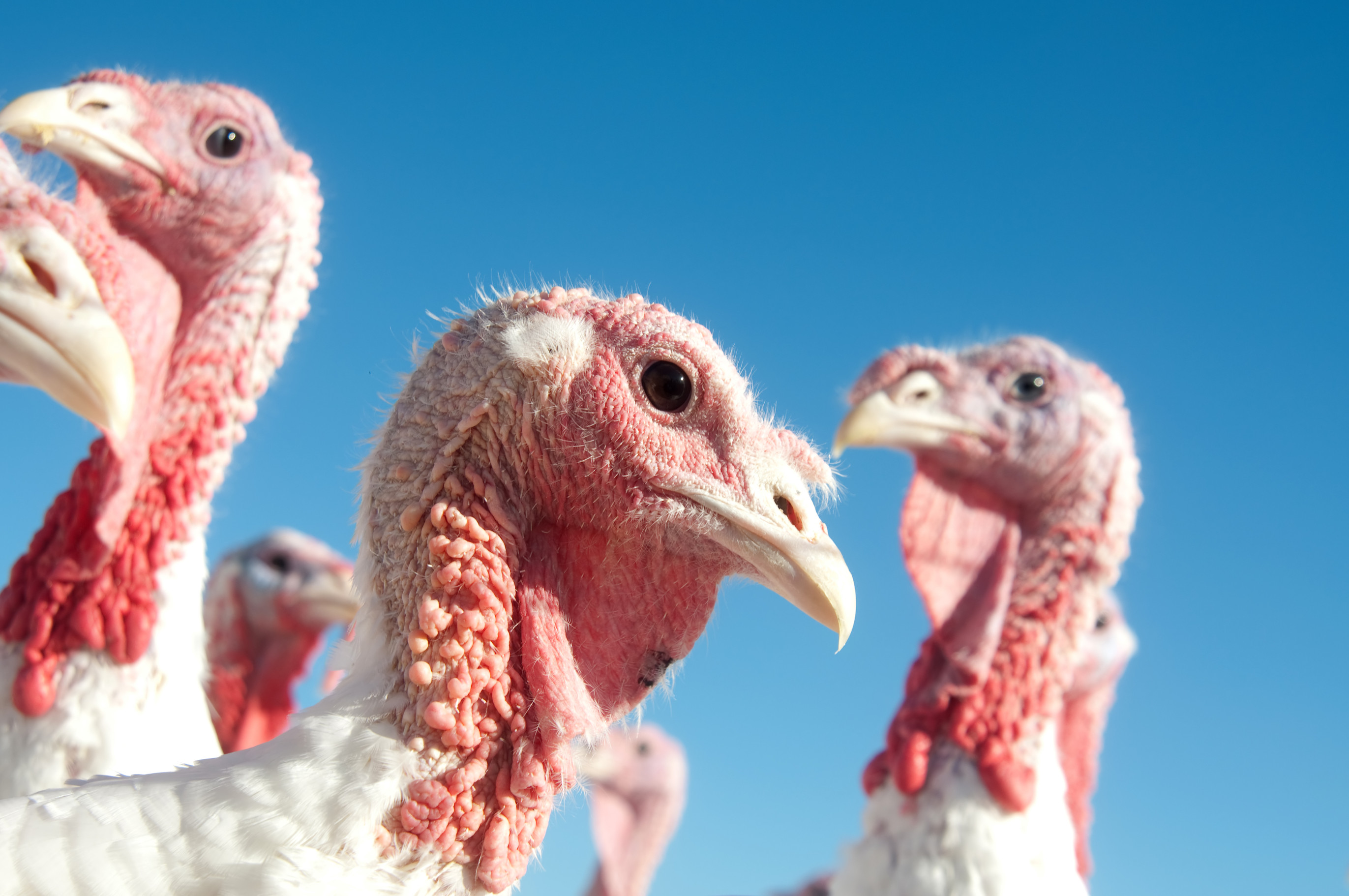 In all 96 production jobs could go with the remainder coming from the head office managerial, technical and clerical staff.

News of job loses comes as ‘big blow’ to workers

Unite, which represents the workers said the move was “deeply disappointing” and a “big blow to the workers, their families and the local economy”.

The union’s regional officer Steve Harley said: “The management told us that unless new opportunities can be sourced to increase demand in all-year chicken production, then it will have to cease such production at its south site.

“Unite wishes to work constructively with the company to see if the chicken production operation can be increased in the next few months.”

Mr Harley added: “It was only 5 months ago that it was made clear that the new owner wished to restore Bernard Matthews to its former position as a highly profitable business.

“This was going to be achieved by greater investment in the business and utilising the spare capacity at Bernard Matthews to process chicken and not just turkeys.

“Other areas of the business are being restructured or potentially outsourced to third party providers and Unite will be discussing with management the potential impact on our members.”

Unite represents about 600 of the 2,000-strong workforce at Bernard Matthews’ sites at Great Witchingham and Holton in Suffolk.

News of the proposed job cuts came within days of the Competition and Markets Authority (CMA) publishing details of its decision on 9 February to clear the acquisition of the company by 2 Sisters’ owner Ranjit Singh.

The CMA launched an inquiry into the purchase on 18 November 2016 based on concerns that it was effectively a merger and the 2 bodies would jointly be dominant in certain markets.

But the decision was revoked on 12 January 2017 after the CMA investigation concluded and the report finalised on 9 February.

A CMA statement said: The CMA does not believe that it is or may be the case that the merger has resulted, or may be expected to result, in an SLC [substantial lessening of competition] within a market or markets in the UK.”