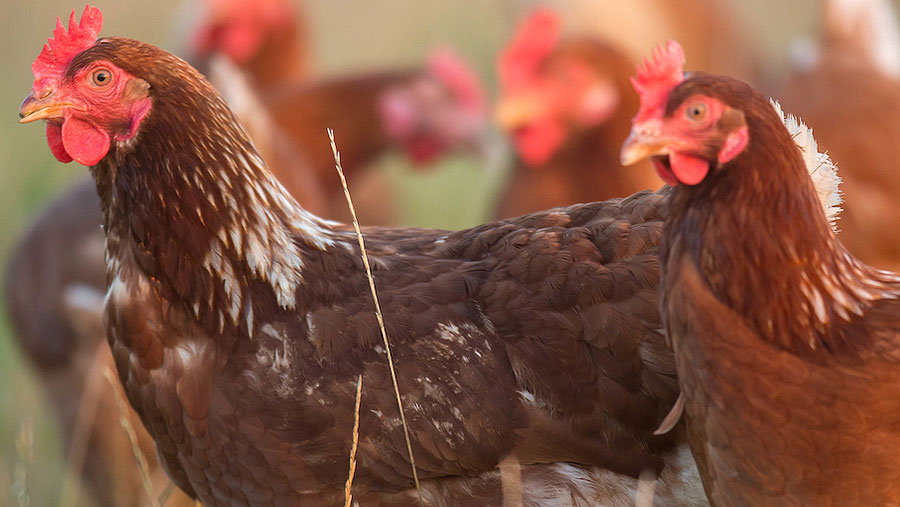 The call came from the British Free Range Egg Producers Association (Bfrepa) chief executive Robert Gooch, who said it was imperative the sector potentially most at risk from an outbreak should be included in the group.

While Bfrepa has for the first time this year been allocated a place on the poultry health and welfare group, it has yet to have a seat on the AI group.

With AI being found in wild birds across northern Europe in recent weeks, Mr Gooch said Bfrepa needed to be included in the discussions. 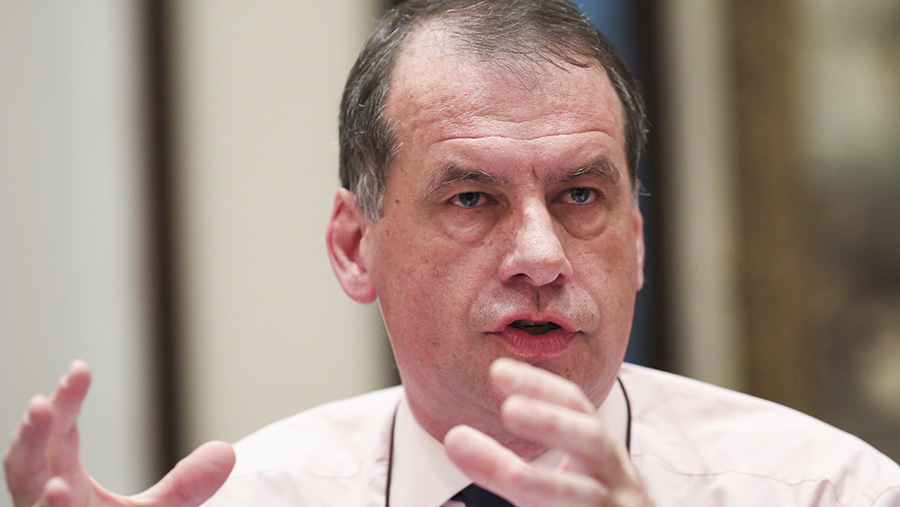 “We have to be on that group. Free range will increasingly be the dominant producer system for eggs in the next five years,” he added.

Julian Sparrey of Livetec Systems, which has led on culling of birds in recent UK AI outbreaks, told the Bfrepa conference he expected the APHA to raise the risk of AI being found in wild birds from its medium-risk level to high before Christmas.