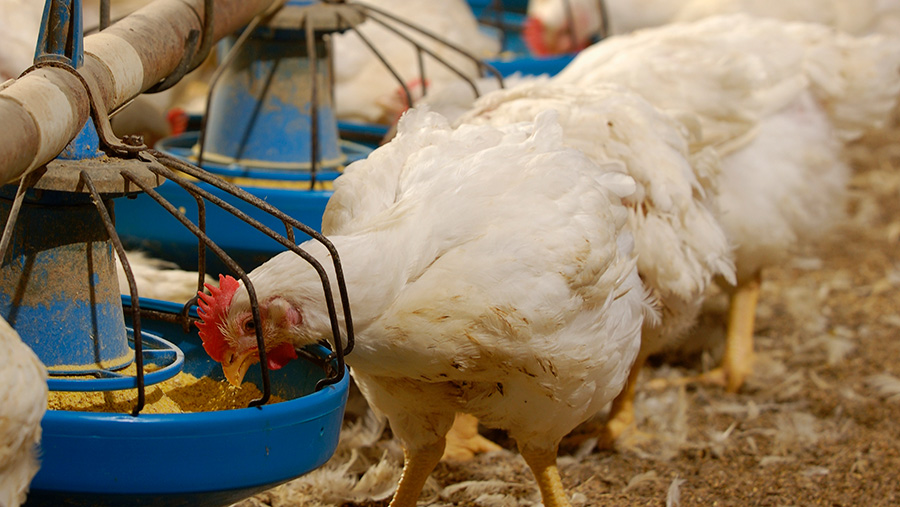 Irish agri-tech firm BHSL has agreed a US$3m (£2.27m) deal with the state of Maryland to trial its manure-fired biomass boilers in the US.

One of its patented systems has already shipped, and is due to be fully operational by October, according to the company.

BHSL contributed two-thirds of the investment required to set up the system in the US.

Maryland is one of six states that surround Chesapeake Bay, a region devastated by intensive agriculture.

It was labelled one of the first marine “dead zones” in the 1970s because of phosphorous leaching from farmland into the water. 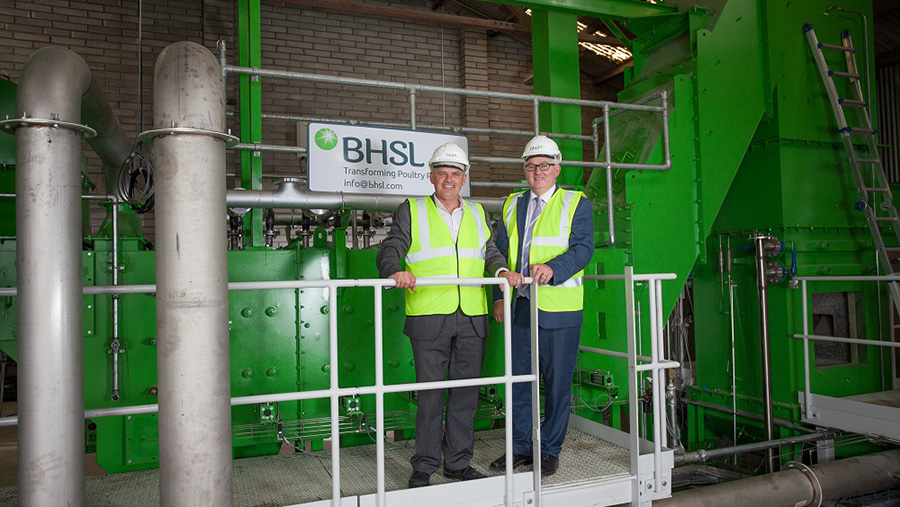 Farmers and policy makers in the US have been looking for ways to mitigate the impact of manure from the one billion chickens reared in the area every year.

“If it works, it will be one of those win-win situations, with a financial benefit to the farmer and a positive environmental impact.

If it works, it will be one of those win-win situations, with a financial benefit to the farmer and a positive environmental impact Ann Swanson, Chesapeake Bay Commission

“I hope that the pilot project is successful so that other farmers are encouraged to do the same.”

Declan O’Connor, chief executive of BHSL, added: “Our unique solution can both reduce costs and increase revenue for the farmers while solving the environmental challenge they face.

“We are very excited about the potential to grow our sales in the US following the State of Maryland demonstration.”

It was first conceived by Jack O’Connor, Declan’s brother, when faced with tight restrictions on ground water pollution on their family farm in Limerick.

The firm has two installations operating in the UK and is actively seeking export markets across the globe.