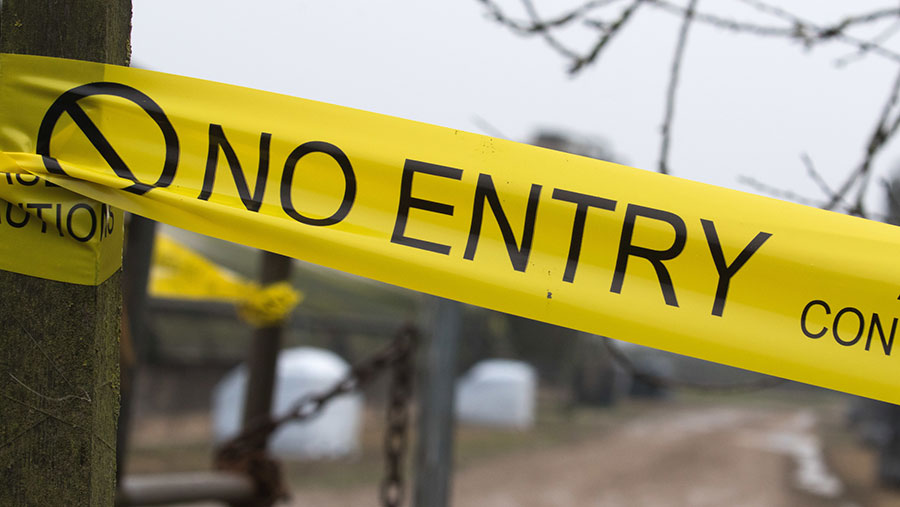 Wild birds are thought to be the source of an outbreak of the H5N1 strain of avian influenza in Wrexham county.

The virus was discovered in poultry and wild birds at what the Welsh government has described as a “small poultry premises”.

Although a veterinary investigation is underway, dead wild birds found in the area, which tested positive for the virus, are believed to be the source of the infection.

The last recorded case of avian influenza in Wales was among pheasants at a property in Anglesey in January.

The Welsh government has imposed temporary disease control zones of up to 10km around the site to limit the risk of the virus spreading.

Chief veterinary officer for Wales, Christianne Glossop, urged all owners of poultry and captive birds to ensure they have the “very highest levels” of biosecurity in place.

“Public Health Wales has said the risk to the health of the public from Avian Influenza is very low and the Food Standards Agency has made clear it does not pose a food safety risk for UK consumers,” she said.

Prof Glossop said anyone who suspected a case of avian influenza should report it immediately to the Animal and Plant Health Agency.

Cases of avian influenza have also been reported in other parts of the UK and Europe, she added.

Last month, a case was reported at a wild bird rescue centre in Worcestershire.

Wild birds migrating to the UK from mainland Europe during the winter months can carry the disease and this can lead to cases in poultry and other captive birds.

Signs of the disease include increased mortality rates or respiratory distress.