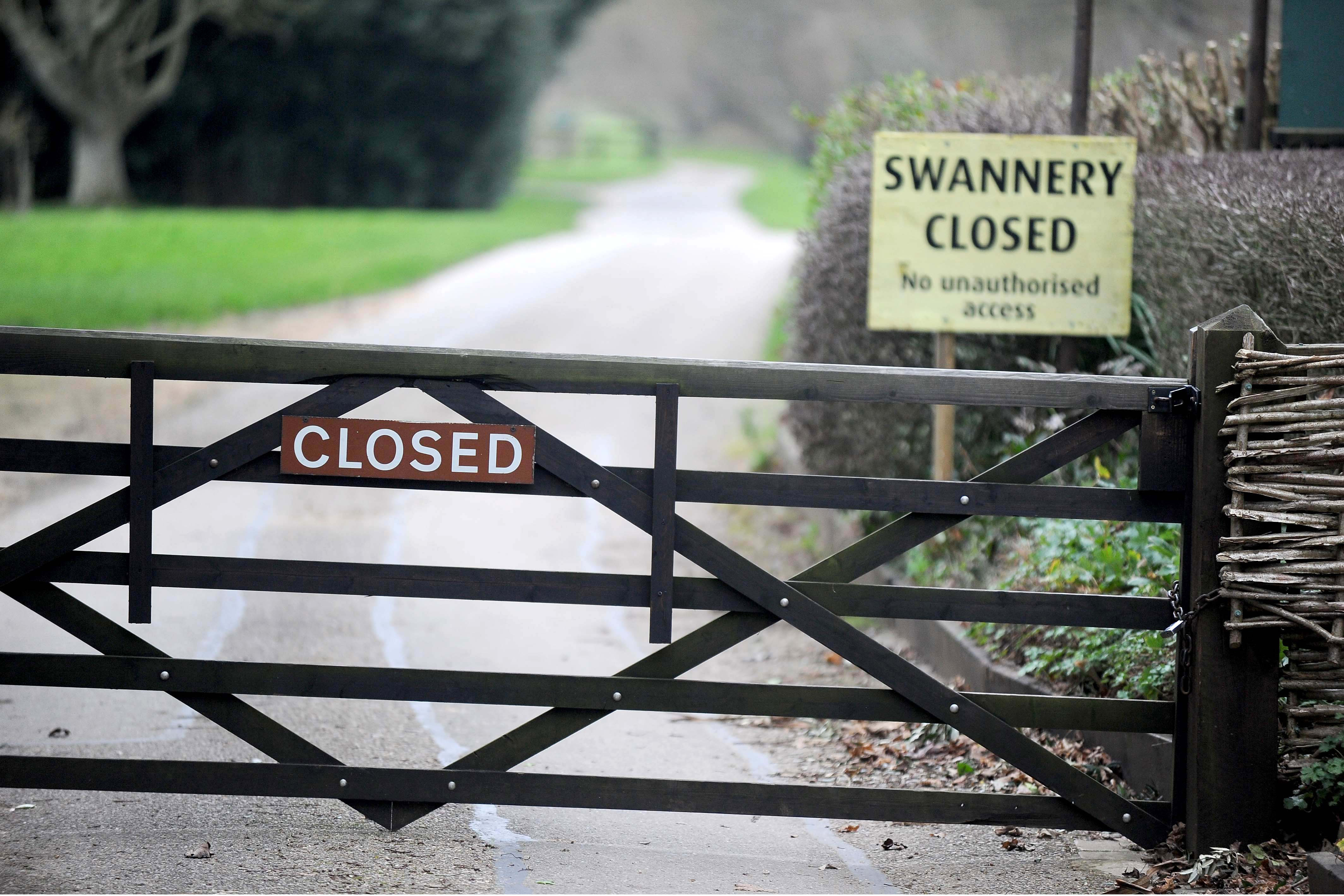 NFU’s chief poultry adviser, Gary Ford: “The decision was taken on a precautionary basis, as these latest results show that the disease is not isolated to a single site." Photo: Finbarr Webster/Rex/Shutterstock

Tests are ongoing, but it is expected to be the same H5N6 strain that has been circulating in Europe and was discovered in 17 wild birds in Dorset last week.

The new measures are an extension of the prevention zone imposed on poultry keepers in the south west as a result of that discovery. Some 31 birds at the Dorset site have now been confirmed to be carrying the virus.

Not a formal housing order

While the order falls short of a formal housing order, it requires poultry farmers to maintain the strictest biosecurity, including changing clothing and footwear before entering bird enclosures and cleaning and disinfecting vehicles.

A Defra spokesman said it would be “wouldn’t be appropriate to comment” as to how many more discoveries would prompt a full housing order, but he explained the situation remained at a “very different scale” to this time last year, when multiple cases in commercial and backyard flocks had been confirmed.

“At this point these are the measures being taken,” he added.

“The decision was taken on a precautionary basis, as these latest results show that the disease is not isolated to a single site.

“If further cases of AI are confirmed outside of these two areas then the focus will understandably be on a Housing Order. Any decision to introduce a housing order should be based on the available evidence to Defra, not least from their ornithological expert group.

“It is vital that all keepers of poultry ensure they have the relevant biosecurity measures in place to protect their birds from any risk of Avian Influenza.”

Scotland’s rural economy minister Fergus Ewing said it would not impose a similar measure as no cases of AI had been found in the country to date, but said the situation would be continually monitored.