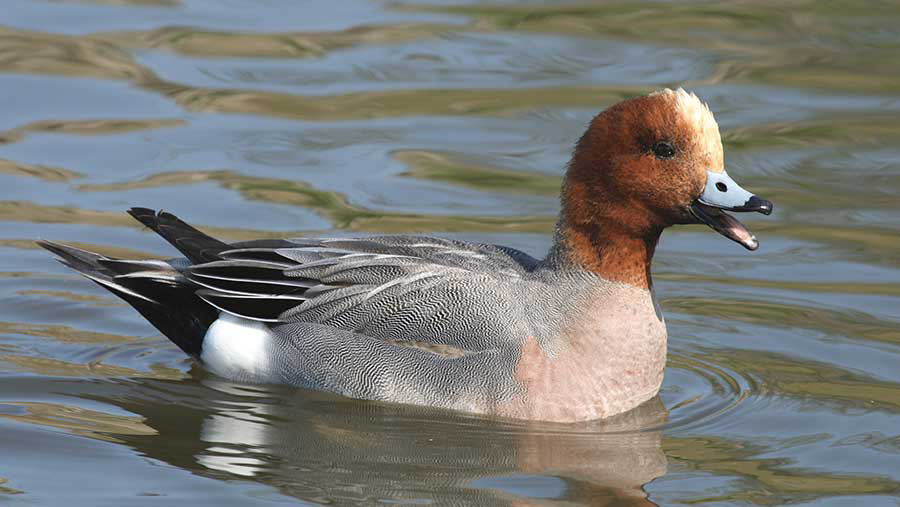 Avian influenza has been found in wild birds on the coast of France, near Calais, just 30 miles from mainland Britain.

The French outbreak marks the closest yet incursion of bird flu in a migratory season that has seen wild birds found dead across Europe and commercial poultry farms infected.

In total, continental European countries have now found 35 outbreaks of avian influenza in domestic flocks and more than 150 reports of the virus in wild bird populations.

The outbreaks all share similar genetic traits, according to the latest Defra assessment of the situation, but were not necessarily introduced by the same migratory pathway or species of bird.

Beyond Europe, there have been outbreaks in southern Russia, Iran and Israel, Egypt and Ukraine, pointing to the possibility that two migration routes are involved, Defra said.

The season of bird migration is expected to peak between December and January, though many birds have already arrived in wintering sites across the UK.

Defra’s report called for renewed focus on biosecurity. “The risk to poultry depends upon the level of biosecurity implemented on farm to prevent the direct or indirect contact with wild birds or their infective faeces.

“It should be noted that the virus could potentially survive on pasture in wild bird faeces for several weeks at current ambient temperatures emphasising the importance of these measures.”

The government body also asked members of the public to report any wild birds found dead using its hotline: 03459 33 55 77