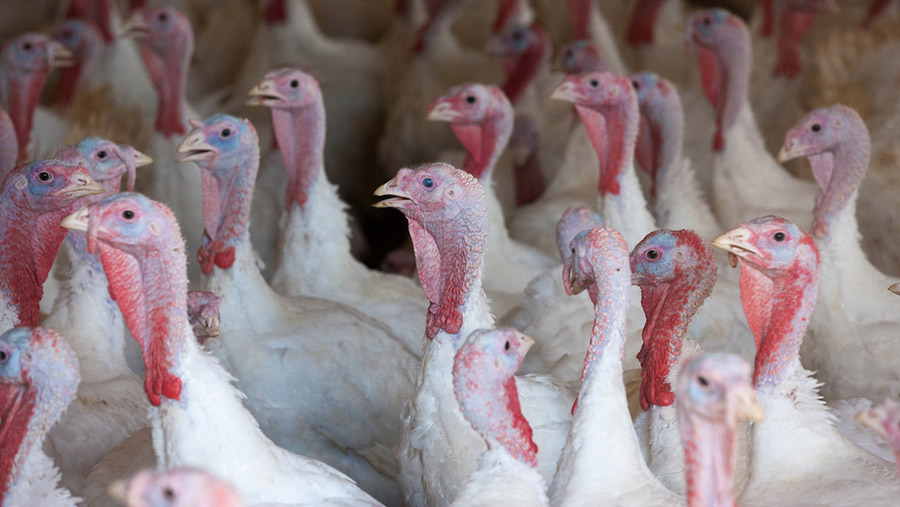 An outbreak of highly pathogenic avian influenza has been reported in turkeys in Poland.

The Polish authorities said the virus was detected in turkey flocks in eastern areas of the country and up to 40,000 birds may need to be culled.

Andrzej Danielak, president of the Polish Association of Breeders and Poultry Producers, told Reuters news agency that three farms might be affected and as many as 350,000 birds at risk in a 3km radius.

The H5N8 virus detected in the birds is highly pathogenic, but it is not clear how it found its way on to the farms.

Poland is Europe’s largest producer and exporter of poultry products.

The last bird flu outbreak confirmed in the country was in 2017.

The World Health Organisation says human infection with the H5N8 virus cannot be excluded, although the likelihood is low.

H5N8 bird flu has previously been found in some wild birds and poultry in the UK.

In December, low pathogenic avian flu of the H5N3 strain was confirmed at a commercial chicken farm in Suffolk.