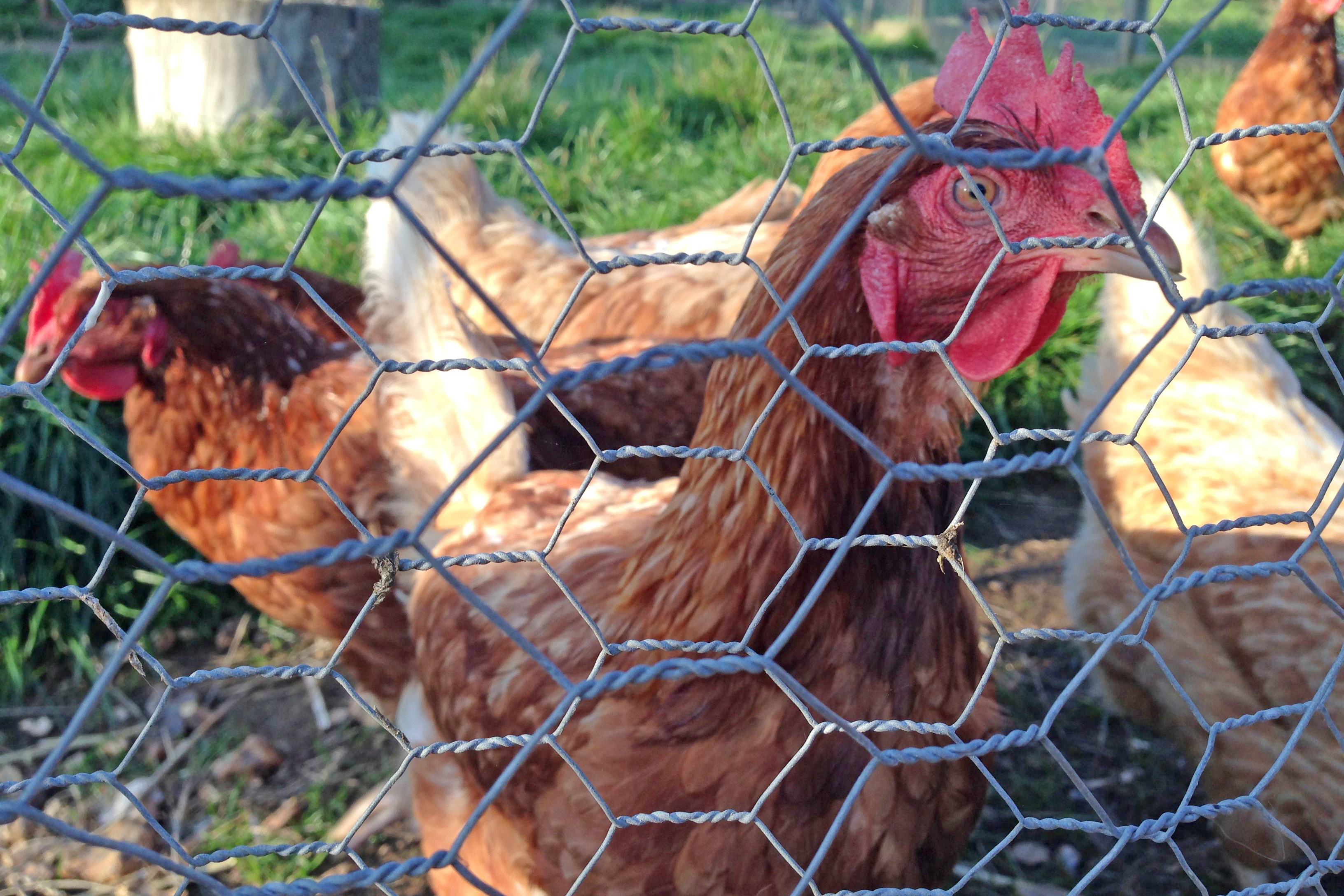 Scotland and Wales both ended the requirement for higher disease surveillance and protection on April 30th, while Northern Ireland has said it would relax controls at the end of May. Photo: Anna Shanks/REX/Shutterstock

The Prevention Zone, which requires all producers to only allow poultry out to range if a detailed risk assessment has been undertaken, . As Poultry World went to press, Defra said it had placed this date under review.

It had previously determined that the risk of AI had been lowered due to fewer migratory bird movements and increasing temperature and sunlight hours inactivating the virus.

Both outbreaks, the first confirmed late on Thursday 4 May and second reported 2 days later, involved small backyard flocks of 30 and 9 birds respectively. Both were described as in Thornton, Wyre, Lancashire.

The 2 new cases are close to a previous outbreak of the virus. In late January, Defra ordered the cull of 63,000 farmed pheasants after a case of H5N8 avian influenza was confirmed at another farm near Wyre.

That farm was linked to a business where H5N8 was confirmed in 2 separate cases involving more than 10,000 game birds. There is no suggestion that these latest outbreaks are linked to those in January.

Investigation underway on source of infection

Defra said a number of birds in both backyard flocks had died from the virus and the remaining live birds at the premises were being humanely culled.

It added that a full investigation was underway to determine the source of the infection, but the outbreak has renewed concerns that the virus remains in populations of British wild birds.

The region is just north of the Ribble estuary, considered one of the most important for wildfowl in the UK. It attracts more than 270,000 migrating birds each year, according to the RSPB.

Scotland and Wales both ended the requirement for higher disease surveillance and protection on April 30th, while Northern Ireland has said it would relax controls at the end of May.

Farm leaders urged poultry producers to maintain the highest standard of biosecurity. Gary Ford, NFU poultry adviser, said: “The AI risk has not gone away. All poultry keepers please ensure that you continue to have very high standards of biosecurity in place. The risk remains out there.”

Defra said any new outbreak would lead to it reviewing its Prevention Zone, and that it hoped to give clear guidance to poultry producers as soon as possible.