The British poultry industry once again came together to celebrate the people that makes it a success – and made a plea for continued access to European labour after Brexit.

The annual British Poultry Council awards, held at the House of Commons, recognised the contribution of both long-serving staff and outstanding new entrants.

BPC chairman, John Reed, said: “We are here to celebrate the people of the poultry meat industry.

“From those just starting their careers right through to those who have given distinguished service over a long period.

“The poultry industry has been ‘home’ to many of us for more years than we care to remember.” 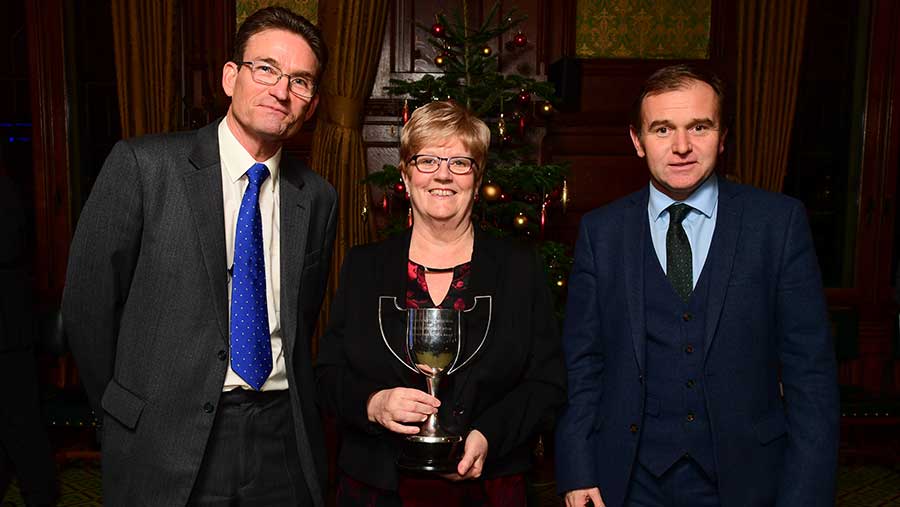 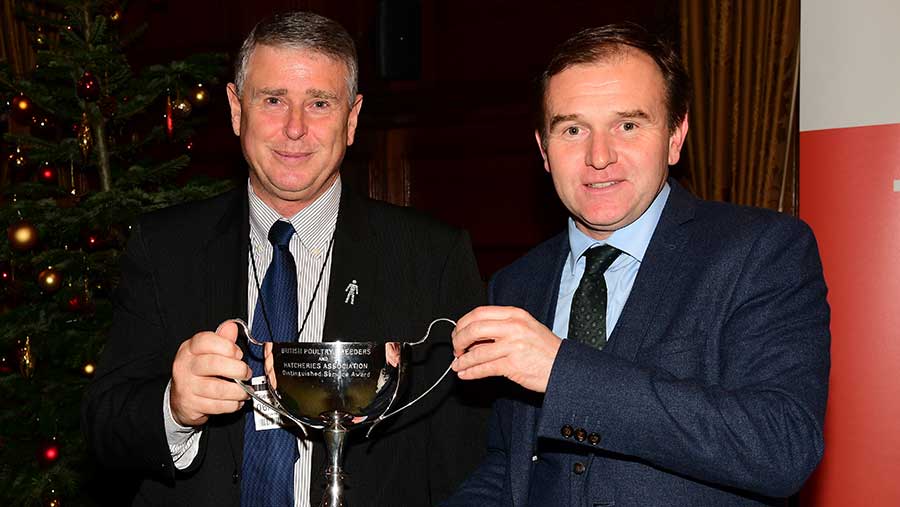 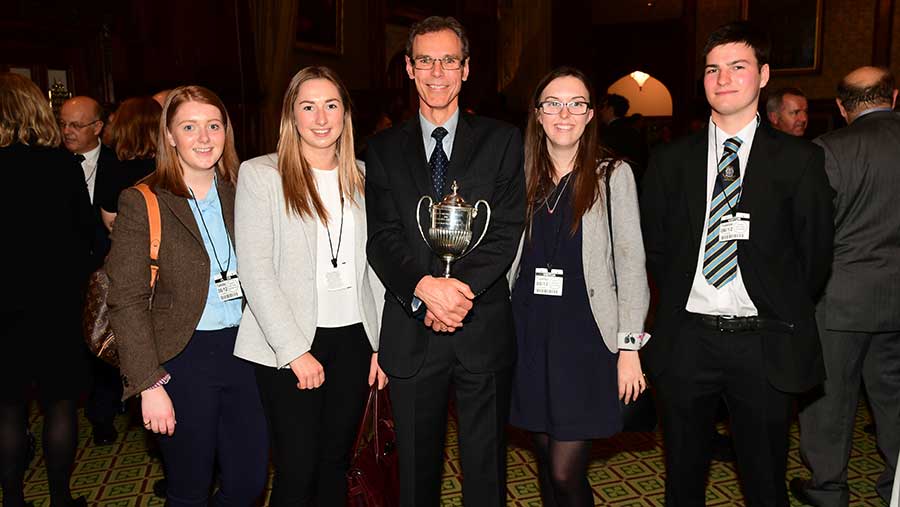 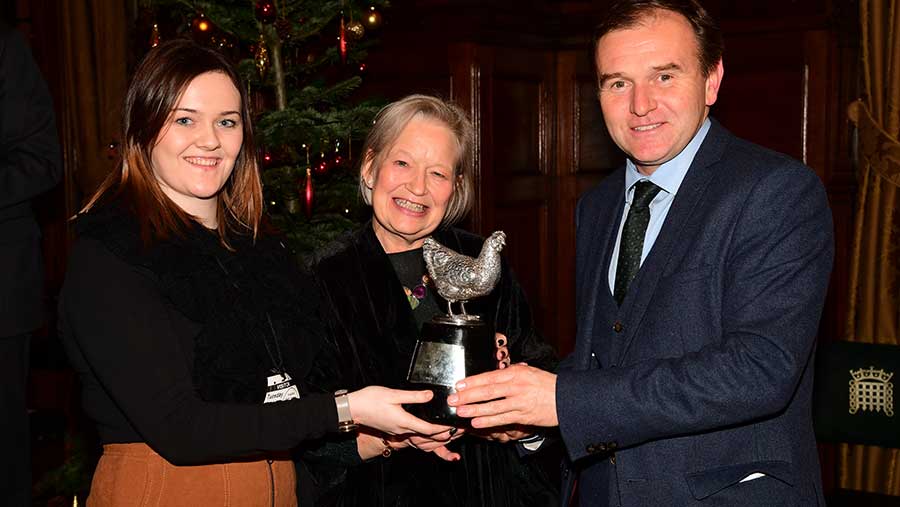 Aviagen was recognised for its success in organising the Tour de Ross, which raised more than £50,000 for charity 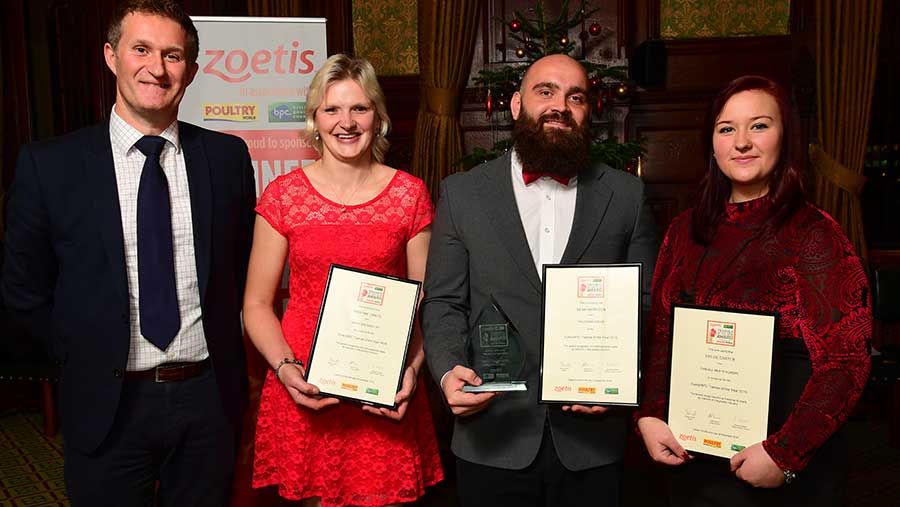 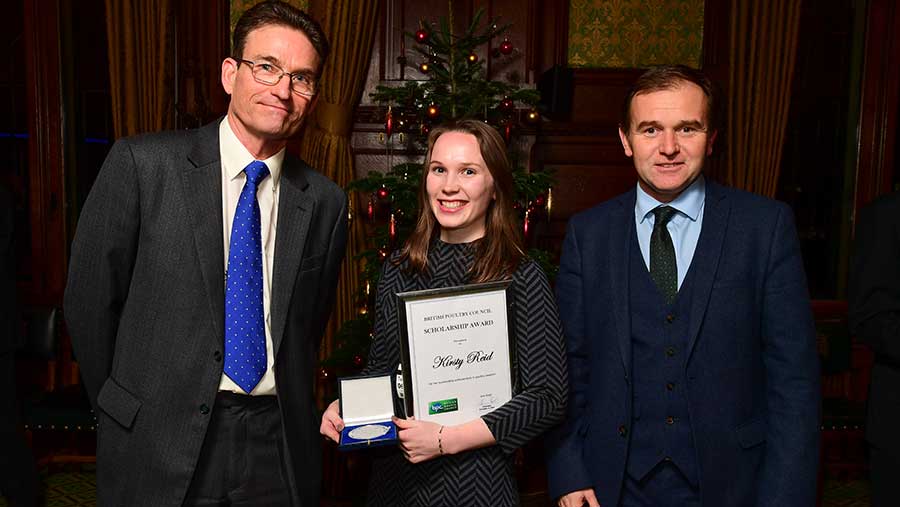