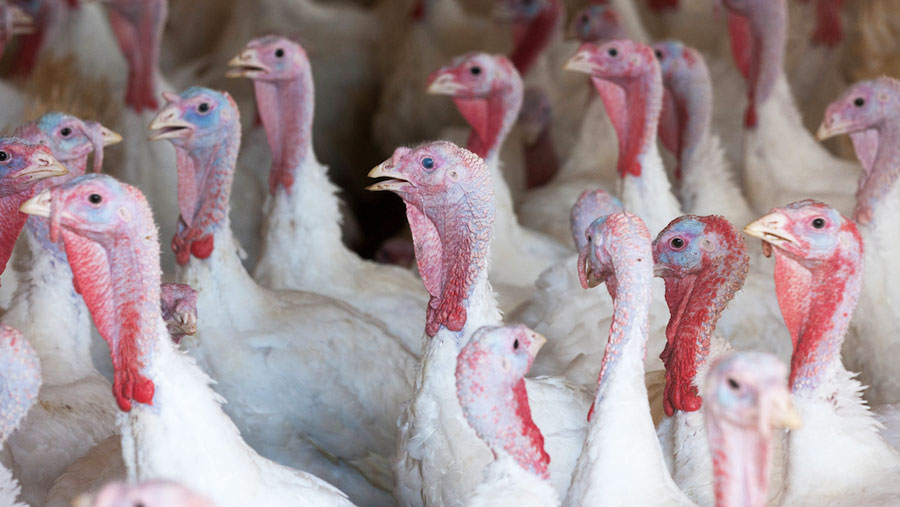 See the updated news on the avian flu outbreak

Avian influenza is suspected on a Lincolnshire turkey farm, with Defra undertaking epidemiology testing to determine the cause of high mortality.

Industry sources said that a single farm had experienced extremely high mortality, prompting fears that a high pathogen strain of the disease has infected the flock.

Defra testing is expected to conclude in the early evening of Friday, 16 December. It has not confirmed that testing is underway, and suspect cases are relatively common at this time of year.

Avian influenza has wreaked havoc across Europe in the past weeks, as hundreds of wild birds from two migratory pathways brought with them an unusually virulent strain.

Despite being prevalent in Europe, it has not yet been discovered in the UK this winter.

The government responded by ordering all free-range flocks to be housed, an unprecedented step designed to limit the risk of contamination.