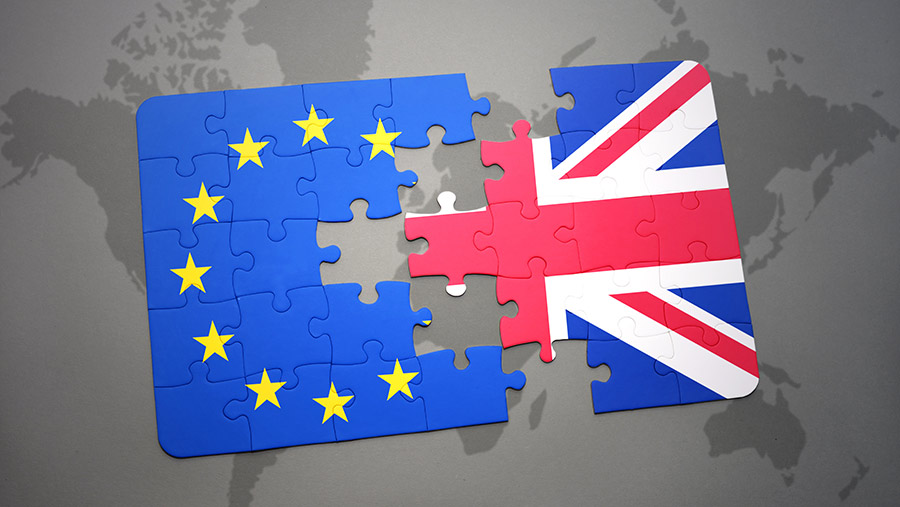 James Wilsdon, professor of research policy at the University of Sheffield, said it was vital that pan-European cooperation continued following the invoking of Article 50 of the Lisbon treaty.

Professor Wilsdon, who is also vice-chair of the International Network for Government Science Advice, said UK agencies, such as the Food Standards Agency, had benefitted for many years from close cooperation with European counterparts and the relationship with the European Food Safety Authority was one of co-existence.

He said it was impossible to shift responsibilities from Brussels to London immediately due to the UK-EU networks of expertise, guidance and oversight that have developed over many years. Around every issue that was enshrined in law or regulation there existed a softer sphere of influence, information exchange and standard setting.

UK has benefited from being part of a greater network

“So, in animal health, EFSA has a major role in coordinating data and evidence about emerging livestock diseases on behalf of all EU states.

“The United Kingdom benefits from being part of a network of EU reference laboratories, which coordinate surveillance, risk assessment and epidemiology on a range of transboundary diseases, such as foot-and-mouth disease and avian influenza. And the FSA has drawn heavily on EFSA’s meta-analyses and sophisticated protocols around risk and uncertainty.”

Writing in the latest edition of Nature, Prof Wilsdon added that in time the UK could build a new advisory and regulatory capacity but this would not be quick or easy.

The Food Standards Agency has been busy designing a new Regulating our Future programme, which aims to keep pace with innovation in the food sector and harness new technologies but be flexible enough to adapt to future circumstances, including the new relationship with the European Union.