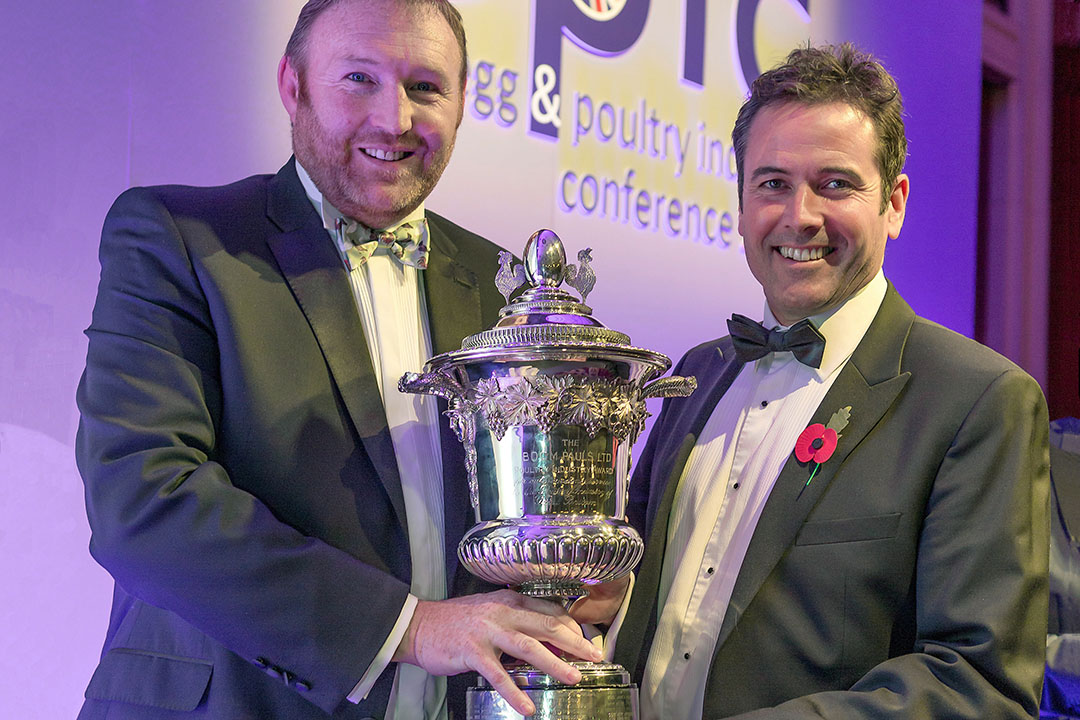 Both Dale Burnett, Noble Foods chief executive, and PD Hook Hatcheries’ James Hook told delegates at the Egg and Poultry Industry Conference that consolidation and automation would be the response to a shrinking workforce.

Mr Burnett said Noble was investing £100m to improve automation across its business. He revealed that 60% of the business’s workforce was from overseas, and of those, almost half had said they expect to return home within the next 5 years.

“I have no confidence that the labour market will improve,” he added.

Noble Foods’ premium dessert business GÜ was one example, Mr Burnett said, with a new £25m factory reducing the need for people, but a third of its output was exported to Europe.

“As of today, I’m unclear as to whether import tariffs will effect that business or not. If it does, we will have to dig even deeper and build a factory in Europe so we can continue to serve that market.”

On the broader egg sector, Mr Burnett said he felt that consolidation would help shore up the sector, and improve prices. “I think that there needs to be further consolidation in the industry, oversupply leads to lower prices, and unsustainable prices for farmers.”

And smaller businesses should look to expand and find economies of scale through partnerships. “It’s difficult to invest in massive amounts of technology when you’re small, so look to find partners you can work with and form alliances that make you stronger.”

Mr Hook said his business had closed smaller facilities and farms, and had invested in machinery like hatchery separators and egg packers to reduce the reliance on staff. The uncertainty Brexit brought had also halted plans for expansion.

“For 2 years labour availability has got slowly worse. We’ve got various planning permissions in our business still sitting there unbuilt, plans of quite substantial scale. We’ve had 2 years now of stagnation and I’m pretty desperate to get going again.”

He added that employees were less prepared to work weekends, and delivery drivers were also becoming increasingly sparse, compounding problems.