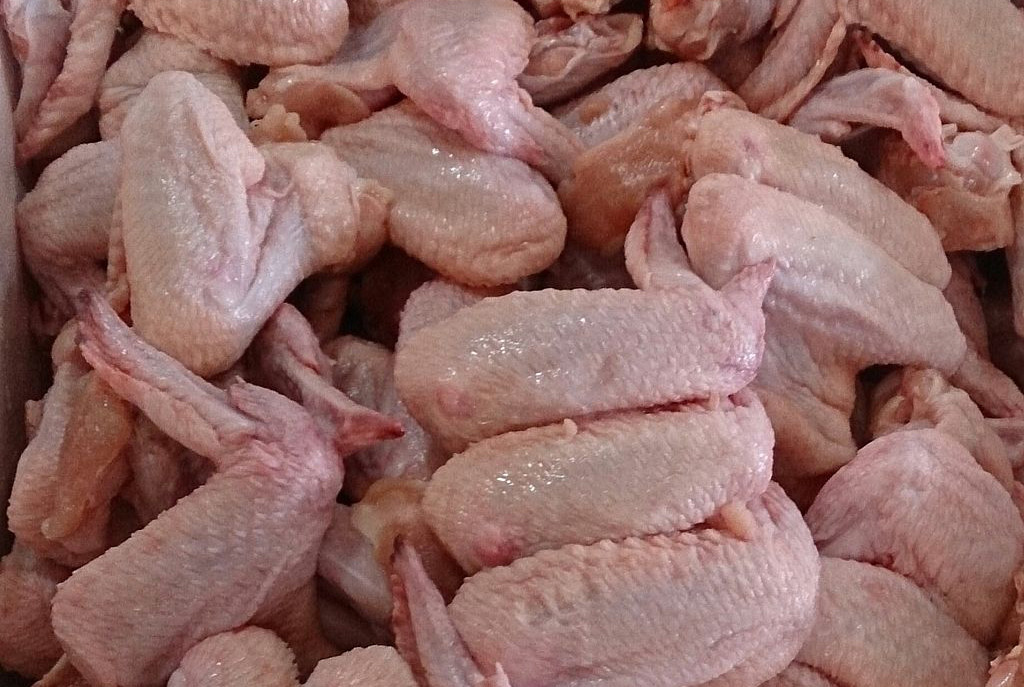 In papers lodged ahead of its board meeting on 15 March, the FSA said it was reducing its campaigning budget by 10% due to having to reprioritise its work.

The papers say the decision to exit the European Union has the potential to have very significant implications for the UK food system and its regulation. As so much of the regulation relating to food is founded on EU law, the FSA is one of the departments with the highest proportion of legislation originating from the EU.

Preparations for leaving the EU will involve a lot of work for the FSA in 2017/18, the report explained.

One of its major concerns in recent years has been its Acting on Campylobacter Together campaign, which it leads, bringing together the whole food chain to tackle campylobacter in chicken from farm to fork and reduce human illness.

It is one of the FSA’s top four priorities for 2016/17 and its latest performance and resources report says that it is on track to achieve its corporate objectives.

Richard McLean, FSA performance and resources director, says in the report: “By the end of March 2017 there should be 100,000 fewer cases of human campylobacteriosis across the UK, measured against a counterfactual of how many cases there would have been without the industry action that has resulted from the FSA’s campaign.”

Its retail survey, which ended with the 3 months to February 2016 , saw a final fall of 56% of chicken skins samples with over 1,000 cfu/g campylobacter compared to the corresponding 3 months a year earlier.

FSA on its website says there were more than 72,000 confirmed lab reports of people suffering from campylobacter poisoning last year and that previous estimates have indicated that campylobacter causes more than 100 deaths a year and costs the UK economy about £900m.