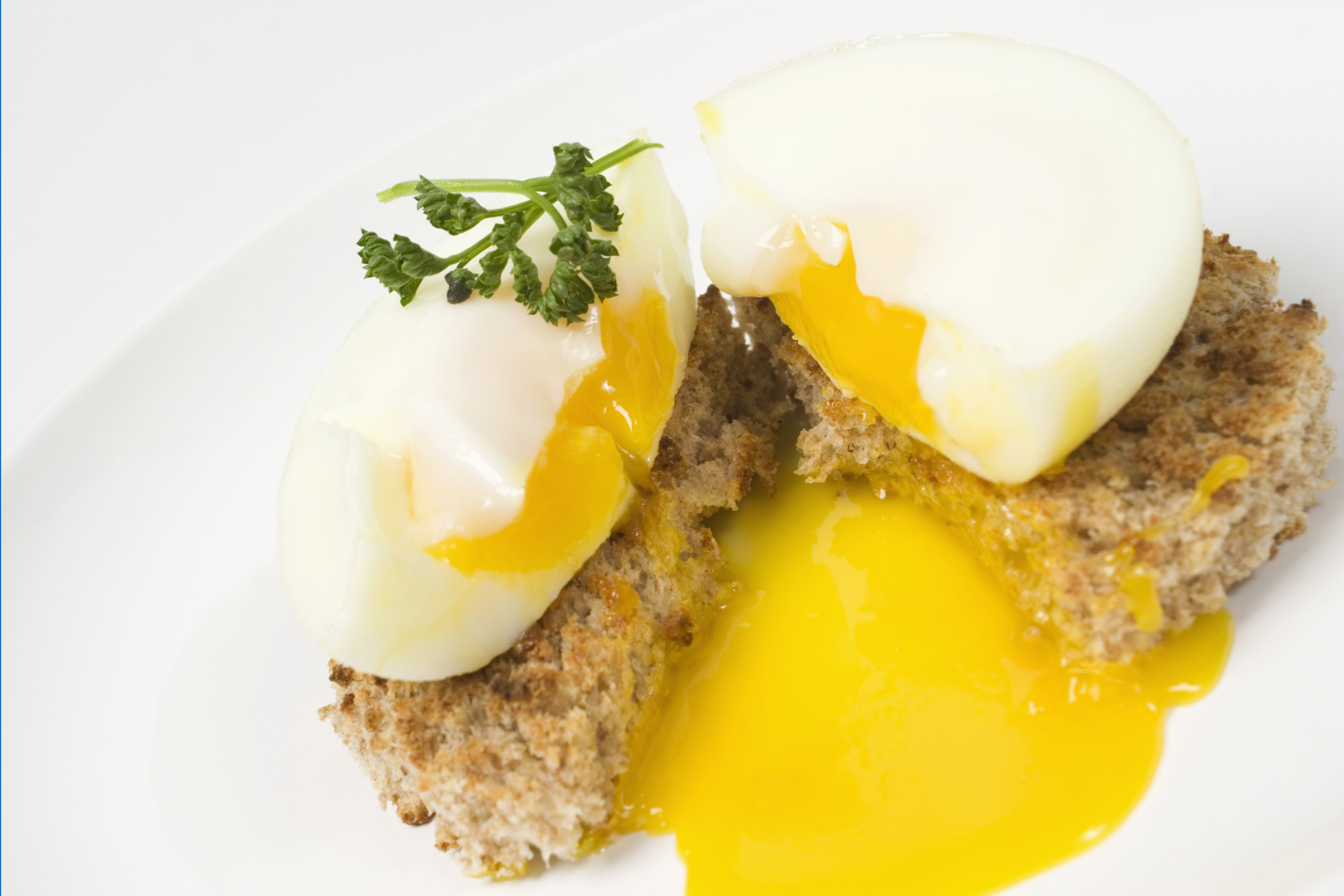 British Lion eggs is also targeting care homes with a campaign to get eggs back on the menu for the elderly. Photo:Food and Drink/REX/Shutterstock

The 6-month campaign, which began at the beginning of November, will target mums and has the backing of weaning expert and celebrity Annabel Karmel, who has launched a dedicated eggs hub on her weaning website with a collection of recipes.

Nearly half a million mums-to-be will be told about the campaign through a leaflet in “Bounty” packs, given to all expectant mothers through the GP service.

British Lion eggs is also targeting care homes with a campaign to get eggs back on the menu for the elderly. As well as stands at exhibitions and direct targeting of major care home groups, 20,000 care homes have been sent a new brochure highlighting the change in advice.

Andrew Joret, BEIC chairman, said: “The Lion Scheme has maintained the highest standards for 2 decades to ensure the superior safety of British Lion eggs. Now is an important time to get the message out to key groups of consumers and their advisers so they can enjoy running eggs again and benefit from their fantastic nutritional value.”

However, the NFU said that while the FSA’s decision was good news for UK produced eggs, it was concerned for the 10% of producers who were non-Lion, many of whom were NFU members. The FSA’s guidance only gave the green light to eggs with the Lion mark.

The NFU said these members were unhappy that the revised FSA advice did not cover all eggs laid in the UK that were also subject to the UK National Control Programme (NCP) for Salmonella in layers.

“The NFU has sought an explanation from the FSA as to why it has advised that eggs produced only in accordance with the Lion Code are safe to eat raw (or lightly cooked) especially when the report highlighted that eggs from other demonstrably-equivalent comprehensive schemes are also considered to be very low risk. In addition, we have asked what the FSA require from the non-Lion scheme producers to demonstrate equivalence,” said the union.