The British Poultry Council (BPC) has appointed Richard Griffiths as its chief executive.

Mr Griffiths, has worked for the BPC for 11 years and has been promoted from his former role of policy director. 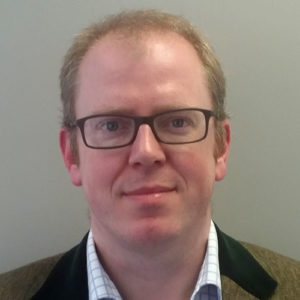 He said he was deeply honoured and looking forward to implementing a vision that helped the industry grow.

But he warned the industry was “facing some deeply complex issues over the next few years”.

Among the issues he highlighted – antimicrobial resistance, campylobacter and the impact of Brexit on trade and access to labour.

The BPC has also re-elected John Reed to serve a fourth term as the organisation’s chairman.

Mr Reed, who is agricultural director at Cargill Meats Europe, was re-elected at the council’s AGM in September.