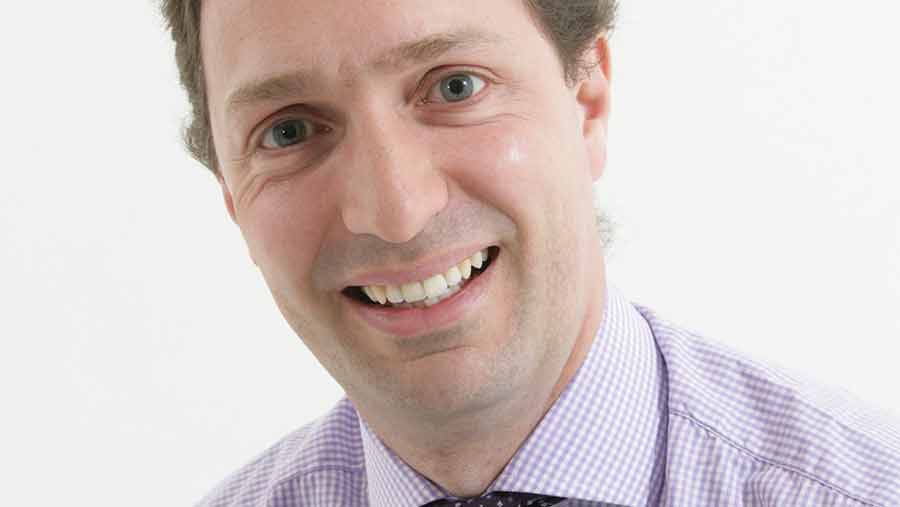 The British Poultry Council’s (BPC) chief executive Andrew Large has stood down, according to a statement on its website.

The council’s chairman, John Reed, thanked him for his service.

“Andrew has done a huge amount to set a clear direction and reposition BPC to respond to the rapid changes in the food sector and the regulatory environment.

“The board, which is now looking for a new chief executive, is deeply grateful for his contribution over the past three years.”

Prior to heading up the BPC, Mr Large was chief executive at the Cleaning and Support Services Association, a trade association for the professional contract cleaning sector, for seven years.

His LinkedIn profile currently lists him as a consultant at the Trade Association Forum.

Andrew Large added: “I leave BPC having taken it through major challenges, such as campylobacter and avian influenza. I would like to wish both my successor and the UK poultry industry the best of luck.

“Poultry meat has a very bright future and I look forward to seeing the industry grow and develop.”