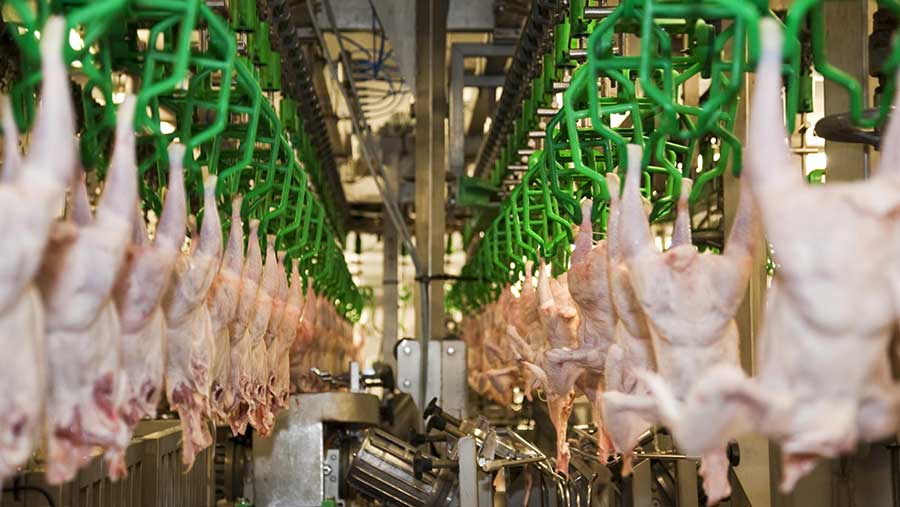 The aim, it says, is to create “world-class facilities with state of the art technology” over the next three to four years.

“We are making a number of important investments with the aim of providing our customers with innovative products, better value and reduced waste,” said chief executive Ranjit Singh.

Further details are being withheld, though the £150m is additional to the £10m the company has already spent on reducing campylobacter, including blast surface chilling of carcasses and secondary scalding in the factories.

See also: Sales of chicken up in third quarter (Q3)

“With the further use of our new factory interventions, we anticipate an even greater removal of campylobacter, reducing its presence to significantly less than the industry target,” said a statement to investors.

However, there were some signs of improvement, with a 17.5% increase in like-for-like operating profit to £22.8m from Q3 to Q4.

The dominant Protein division, which includes poultry and red meat, faced a number of challenges in the past year, the report adds.

“We have been working hard to mitigate the effects of the avian influenza outbreaks, negative consumer sentiment following FSA campylobacter reporting, and the impact of deflation throughout 2015.

“We are encouraged by the positive trends which continued in Q4, where our share of the UK poultry market grew by 4% versus Q3.”

An IT systems glitch earlier in the year also cost the company £17.4m.