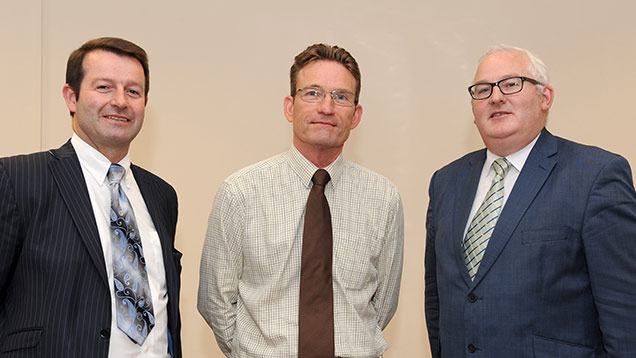 The 1MW unit will be the second such facility in the UK, following the establishment of a similar unit at Nigel Joice’s Uphouse Farm in Norfolk in 2012.

Limerick-based BHSL will build the plant on the farm complex in order to use some 3,500 tonnes of poultry litter a year to generate heat and electricity.

The heat generated on the Shobdon and Hangar poultry farm qualifies for Renewable Heat Incentive (RHI) payments, while the electricity will benefit from Renewable Obligation Certificate (ROC) payments.

Litter burning has been allowed only since EU rules were changed, reclassifying poultry manure as an animal by-product for on-farm combustion, rather than a waste.

The company is projecting a 40% saving in fuel costs for the site over 20 years. It has applied for planning permission.