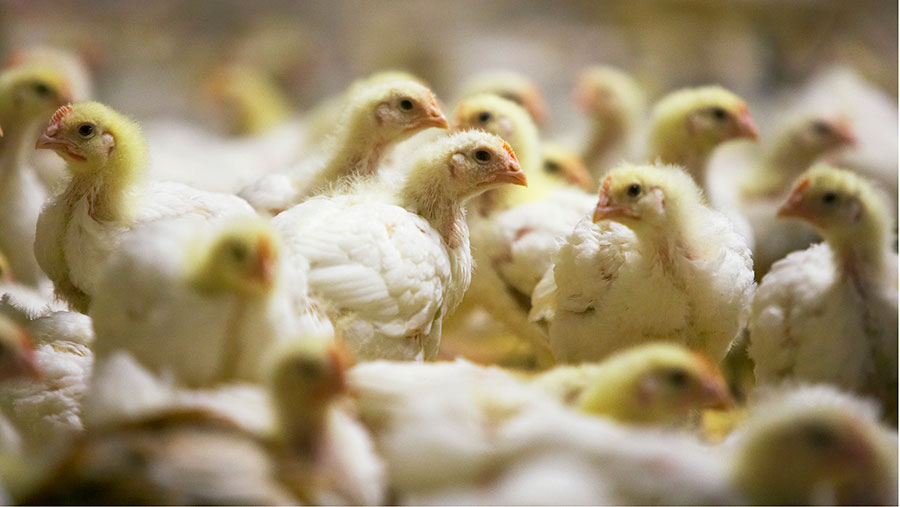 The use of an antibiotic considered “critically important” for human health spiked on UK poultry farms in 2014, despite industry efforts to curtail its consumption, leaked figures have revealed.

The Bureau of Investigative Journalism reported it had been passed British Poultry Council (BPC) data suggesting the use of fluoroquinolones had increased 59% in its latest 12-month reporting period.

The news agency estimated this meant about 20 million more broilers were treated with the antibiotic during the year.

See also: How countries around the world are cutting antibiotics use on farms

The report, which also appeared in The Independent newspaper, quoted Coílín Nunan, of the Alliance to Save our Antibiotics, who called for an immediate ban, highlighting that the US withdrew the drugs from poultry farms in 2005.

And shadow Defra secretary Kerry McCarthy added the government “must now act fast to put the principles of ‘responsible use’ into practice”.

The Veterinary Medicines Directorate (VMD), which has responsibility for monitoring antimicrobial usage, has acknowledged that its current method of measuring antibiotic sales rather than usage is not accurate enough.

To this end, it is already working with the respective livestock sectors to begin collating actual use on farm, in line with other European countries.

The BPC has collated its members’ use of antimicrobials since 2012, and in 2014 shared this information with the VMD. It said it was the only sector to have done so to date.

A spokesperson added that the BPC had created an antibiotic stewardship group in 2011 to work towards reducing usage.

“The BPC has taken a leading role in reducing usage of antibiotics, with particular focus on those antibiotics considered to be of critical importance for human medicine.

“In 2011, BPC members took the decision to stop the usage of cephalosporins; an action seen as industry best practice by the Veterinary Medicines Directorate. In 2013-2014, total usage of antibiotics administered to the poultrymeat industry was reduced by 30%,” the spokesperson said.

Data for the poultry sector’s antimicrobial use in 2015 is currently being collated, and it is expected the BPC will publish updated figures some time this month.