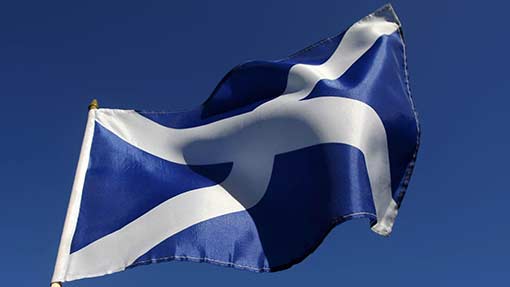 Fresh poultry sales are growing three times faster in Scotland than in England and Wales, with more than half of shoppers saying they are willing to pay more for Scottish-branded chicken.

The figures come from a progress report commissioned by the Scottish government as part of its Poultry Plan, launched late last year in the wake of the decision by 2 Sisters Food Group to downsize its operations north of the border.

The report also shows that more than 90% of shoppers want Scottish poultry in the main supermarkets.

“Poultry sales are going up across the UK and there is a clear demand from Scottish consumers for Scottish products. This should send positive signals for the future to an industry which is worth £118m to our economy.”

Progress is also being made under the Poultry Plan to develop a Scottish poultry brand, while the new Scottish Chicken Growers Association, funded by the Scottish government, is engaging with major processing firms.

“We still have much work to do, particularly around increasing the amount of Scottish chicken supplied by wholesalers into food catering companies. But we’re off to an encouraging start,” said Mr Lochhead.

Last November, 2 Sisters announced that it was cutting back production at its Coupar Angus plant, and selling off its Letham site to a consortium , serving notice on a number of its contracted suppliers.