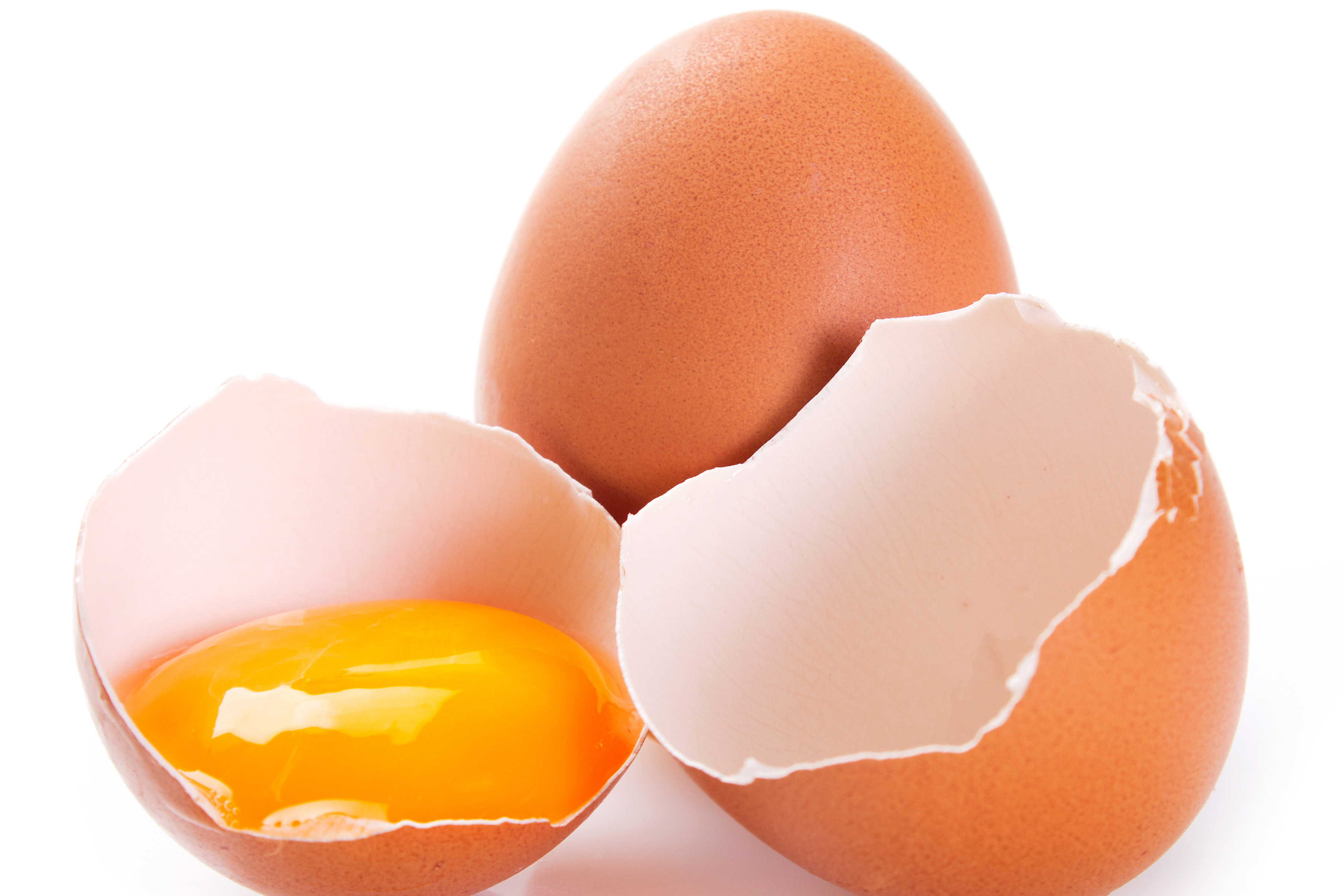 About 13bn eggs are eaten in Britain every year with the average UK consumer consuming 196 eggs. But shoppers prefer to buy large or very large eggs rather than medium or mixed weight boxes.

And this year, the imbalance has been exacerbated by the hot weather which leads to hens eating less food and producing smaller, medium-sized eggs.

James Baxter, Scottish free-range producer and Bfrepa chairman, said a change in buying habits would be better for hens and farmers.

“Hens naturally lay smaller eggs when they are younger and the size increases as birds get bigger.

“Every day, just over half the eggs laid by British free range hens are classed as large or very large, which means that half are medium or small.

“But consumer preference means medium eggs – which are just as nutritious and tasty – are worth less at the farm gate and more will be sent for processing rather than sold as a fresh shell egg.

“We would love to see more consumer buying medium or mixed weight boxes of eggs which contain medium and large eggs. It supports what hens lay naturally.”

In the video, which has been posted on Facebook, attracting more than 30,000 views in its three days, she explains the main difference between a medium and a large egg is not the size of the yolk – where the bulk of the nutritional value is contained – but simply a greater quantity of white.

Bfrepa plans to ramp up the campaign throughout the winter, including the run up to Christmas, where the number of eggs bought and consumed spikes.