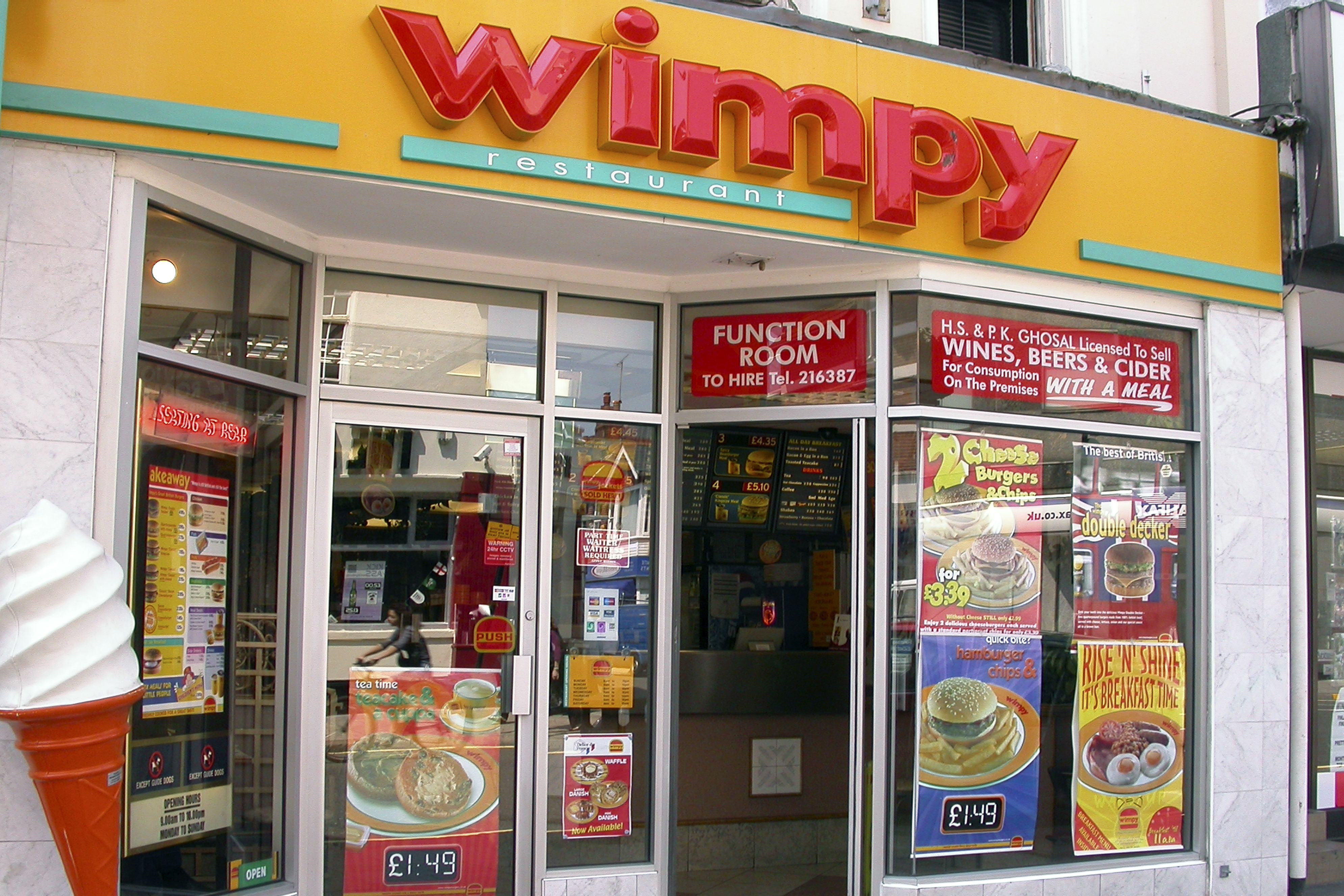 It is being led by Trent Grassian, who said that while the food industry was changing with more and more companies ditching caged eggs from their supply chains on animal welfare grounds, Wimpy had failed to take action.

Mr Grassian said: “As consumers, we have the power to make choices that reduce or stop animal suffering, but it’s not always easy when companies hide the reality of the cruelty in the food they serve.”

In a letter to Wimpy UK’s CEO Darren Hele and others, Mr Grassian added: “As I’m sure you’re aware, a large number of restaurants in the UK are making commitments to move away from supporting intensive confinement practices in their egg supply chain. Even McDonalds and KFC have commitments not to use eggs from caged hens.

“My family and I will no longer dine at Wimpy and instead, will go to your competitors who take animal welfare more seriously. It is time to stop stalling and release a firm commitment and timeline to eliminate the use of cages in Wimpy’s entire supply chain. It is the right things to do,” he added.

“We have made it very clear that we are committed in principle to the goal of only using products and ingredients from free-range eggs in our restaurants…. We are working with our suppliers to explore if it is possible for our restaurants to deliver the same high standard of quality food at value-for-money prices for our customers, using eggs and egg-based ingredients from free-range hens.

“We have also consulted with our franchise partners who run our restaurants across the UK and are pleased to say that they support the steps Wimpy is taking.”