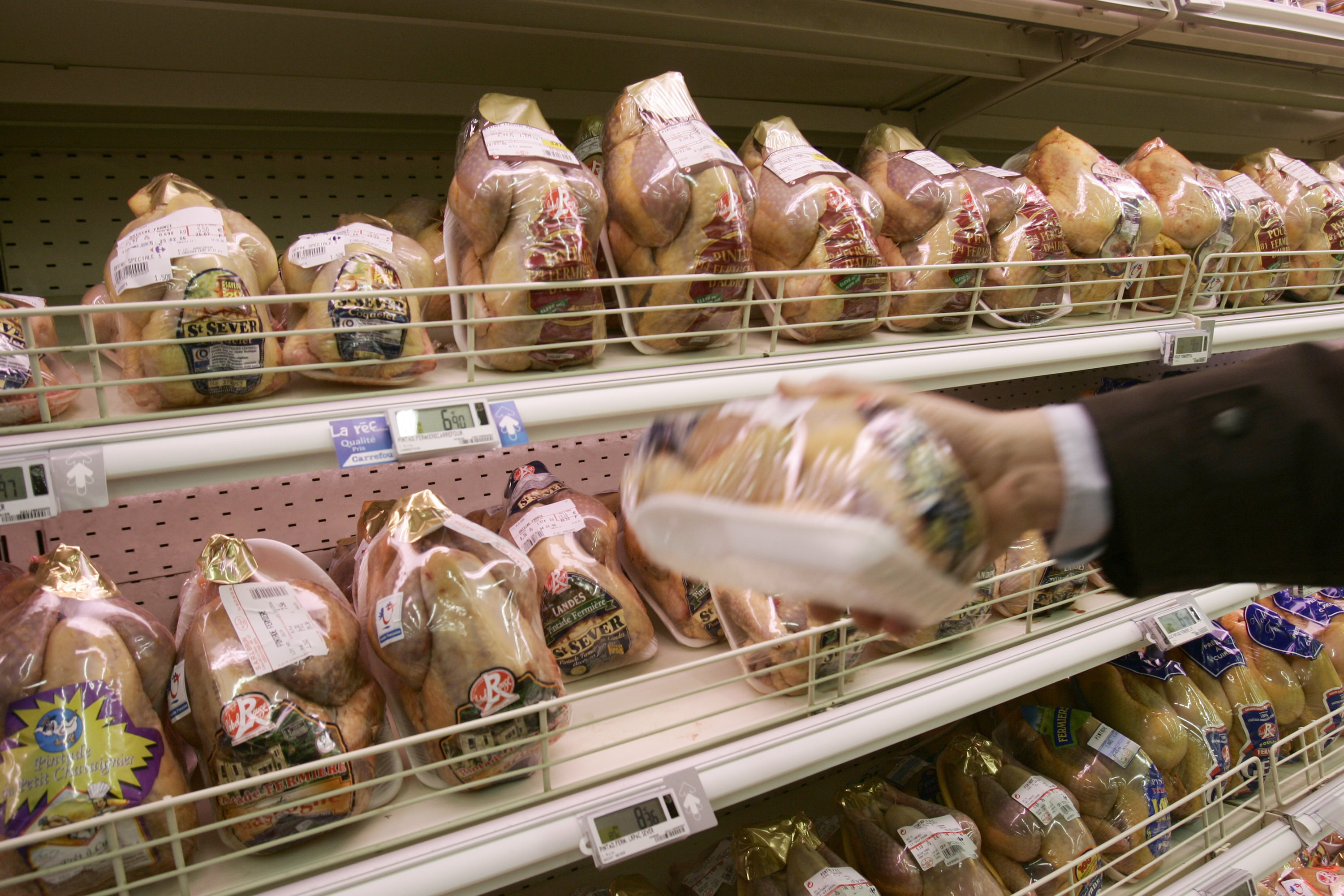 The figures show that on average, across the major retailers, 3.7% of chickens tested positive for the highest level of contamination (chickens carrying more than 1,000 colony forming units per gramme (cfu/g) of campylobacter.

This compares to 3.8% of the first quarter of the year and 4.6% for the first publication by retailers, which covered the period July – September 2017. The Food Standards Agency (FSA) target is 7%.

While the overall figure is basically unchanged, the statistics show how some retailers are finding no examples of campylobacter in the highest contamination category while others are faring less well.

Michael Wright, FSA direct of policy, said the latest figures were consistent with previous results and showed consolidation on the progress made so far in the mission to reduce campylobacter levels to as low as reasonably achievable.

“Evidence has shown that campylobacter tends to be more prevalent during warmer times of year; so, to have seen the results holding steady during this period is encouraging.

“I would like to thank the major retailers, processors and poultry producers for their efforts in tackling campylobacter and for working alongside the FSA to coordinate the publication of results,” he added.