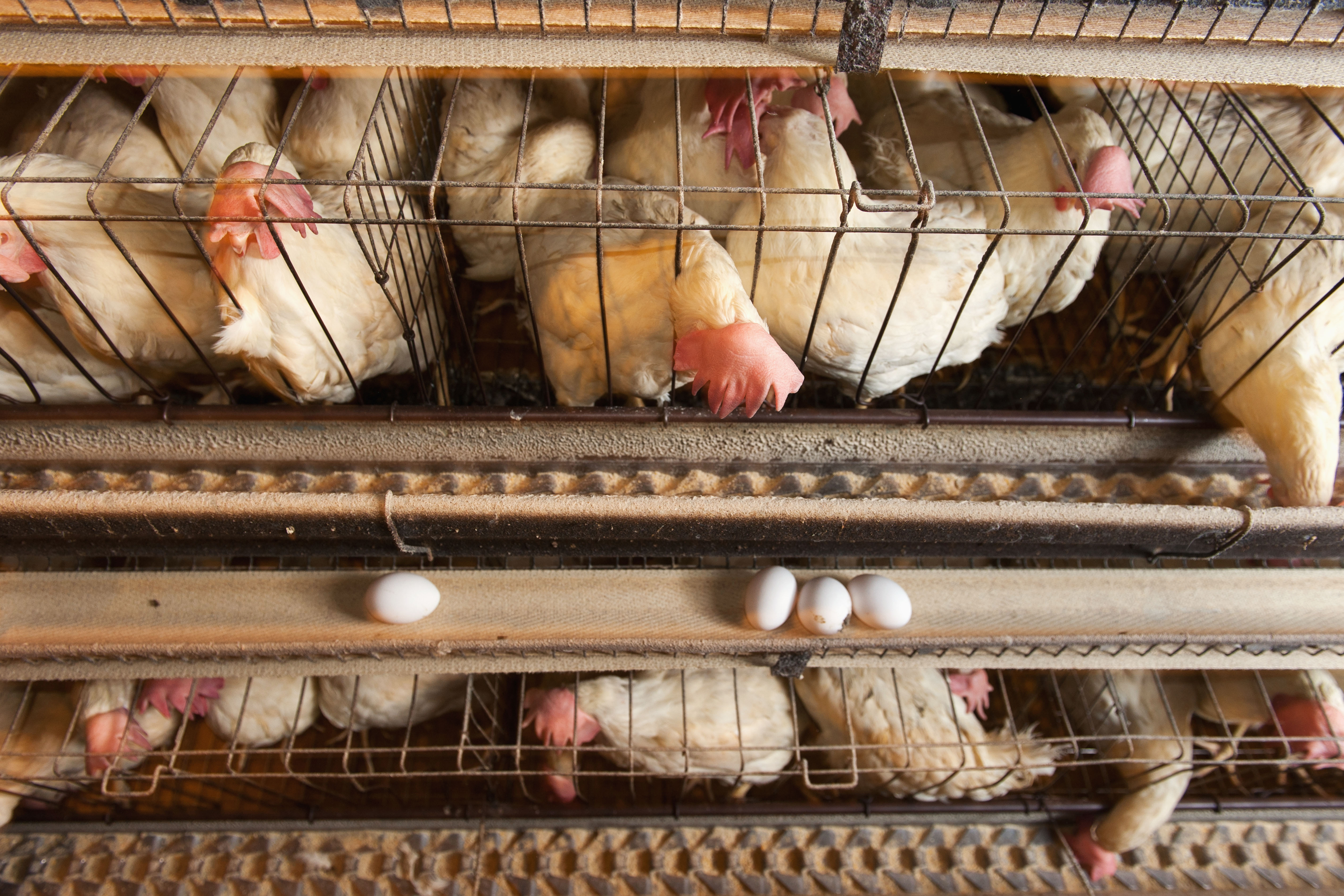 The report warns that a potential increase in imports from countries operating lower farm animal welfare standards could put UK producers at a competitive disadvantage after Brexit.

The House of Lords EU Energy and Environment sub-committee heard evidence that the greatest threat to farm animal welfare standards would come from UK farmers competing against cheap, imported food from countries that produce to lower standards than the UK.

Lord Teverson, committee chair, said the UK had some of the highest farm animal welfare standards in the world and UK producers were rightly proud of those.

“We see no reason why Brexit should diminish those, as long as the Government is aware of the challenges ahead and acts accordingly.

“We heard evidence of undeniable concern that opening up the UK market to free global trade poses a number of issues. We also heard overwhelming support for farm animal welfare standards to be maintained or improved. To help achieve that, we urge the Government to secure the inclusion of high farm animal welfare standards in any free trade agreements it negotiates after Brexit.

“While Brexit provides the UK with the unique opportunity to review and potentially improve farm animal welfare standards, the Government will need to consider the effect of increasing standards on the competitiveness of UK producers as well as the future trading relationship with the EU.”

Mark Williams, chief executive of the British Egg Industry Council, argued that it was vital the government avoided gold-plating legislation which would remove the UK’s competitiveness.

Mr Williams cautioned against any “unnecessary ratcheting up of animal welfare standards without a sound science and evidence base.”

Legislating further, the BEIC claimed in written evidence, would increase the cost of production at home.

The British Poultry Council told the committee that the Farm Animal Welfare Committee (FAWC)_ would “need to have a fundamental role in setting Government on welfare issues” and noted that it “would be the ideal lynchpin for partnership working between the interested parties.”

Commenting on the role of vets in the likely changes in UK-EU trading relations post-Brexit, Richard Griffiths, BPC chief executive, backed the British Veterinary Association’s call for a “major review of current UK capacity for Third Country certification as an early priority to ensure the UK can facilitate trade.”

Mr Griffiths told the committee: “The veterinary oversight of trade issues… is crucial.”

Talking about the role of assurance schemes and labelling post-Brexit, Mr Griffiths said there was also a role for government in providing advice to consumers on welfare standards.

“Government involvement could come in where there is no label,” a point that was supported by the Country Land and Business Association, which argued that “Government must ensure that a clear labelling system is introduced that provides consumers with information about the welfare standards used to produce it.”

Responding to questions on financial support post-Brexit, Mr Williams highlighted the success of the unsubsidised egg sector, saying, “there has been no market failure in the egg sector.”