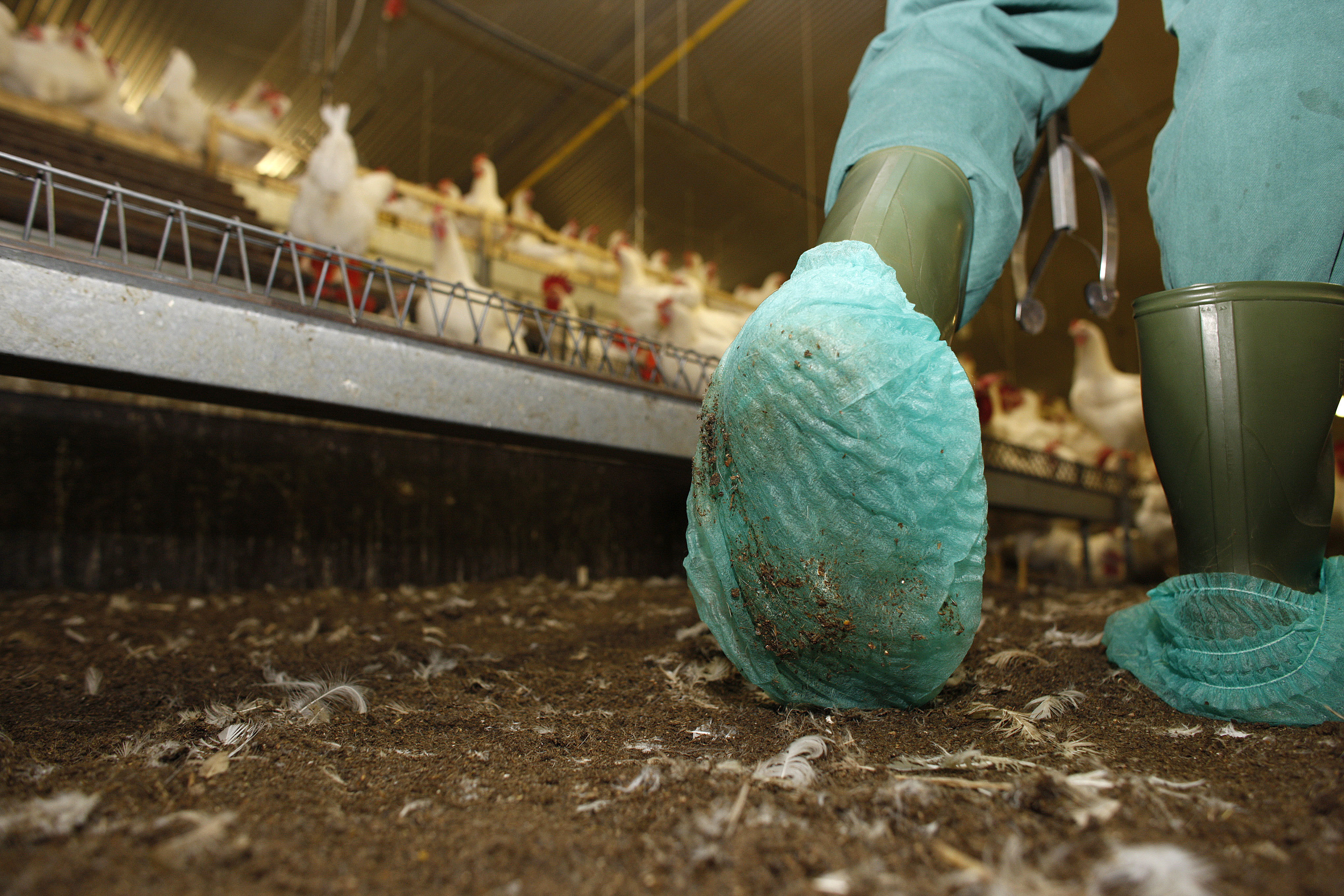 In the US, the report says, the use of poultry litter in cattle feed is unrestricted while its use across the European Union has been banned since 2001. Photo: Hans Prinsen

Ahead of the second reading of the Trade Bill in the House of Commons, the Soil Association has highlighted the top ten food safety risks posed by a future transatlantic trade deal.

Chlorine-washed chicken, which is used in the US to eliminate bacteria at the end of the meat production chain, rather than preventing infection across all stages of rearing and slaughter, has repeatedly been raised in recent months as a concern.

But now the Soil Association has also highlighted the practice in the US of using chicken litter ( a rendered down mix of chicken manure, dead chickens, feathers and spilled feed) as animal feed. It is marketed as a cheap feed product, particularly for cattle.

The cost of chicken litter is lower than corn and soy due to the high levels of industrial broiler chicken production in the US.

Chicken litter banned in the EU

In the US, the report says, the use of poultry litter in cattle feed is unrestricted while its use across the European Union has been banned since 2001 following the outbreak of food and mouth disease and BSE.

Both diseases were attributed to the inclusion of animal protein in industrial animal feed.

The US Food and Drug Administration has said broiler litter contains 25-50% crude protein and 55-60% TDN, dry matter basis, and is rich in essential minerals. It argues the nutritional value is similar to or higher than good quality legume hay. Performance is beef cattle fed broiler litter has been similar to cattle fed conventional feeds.

Other issues raised in the report include:

• Atrazene-treated corn and sugar beet – the herbicide, which is potent endocrine disruptor and reduce immune function, is banned in the EU

• Ractopamine in pork – a beta agonist drug given prior to slaughter in the US, which has been found to cause disability in animals – and has been banned in the EU.

Honor Eldridge, Soil Association policy adviser, said British farming has a reputation for high standards of food safety and animal welfare. “It is imperative that any future trade deal does not result in a dilution of these standards for consumers. Not should any deal competitively disadvantage UK farmers.”

Environment Secretary Michael Gove has repeatedly stressed that the UK should not race to the bottom in competing with cheap imports but he has been at odds with comments by the International Trade Secretary Liam Fox.

“If the UK Government is to achieve its goal of improving and strengthening our food standards, future trade agreements must reflect (Michael Gove’s) commitments. To this end, any future trade negotiations must be conducted transparently and with input from public stakeholders.”