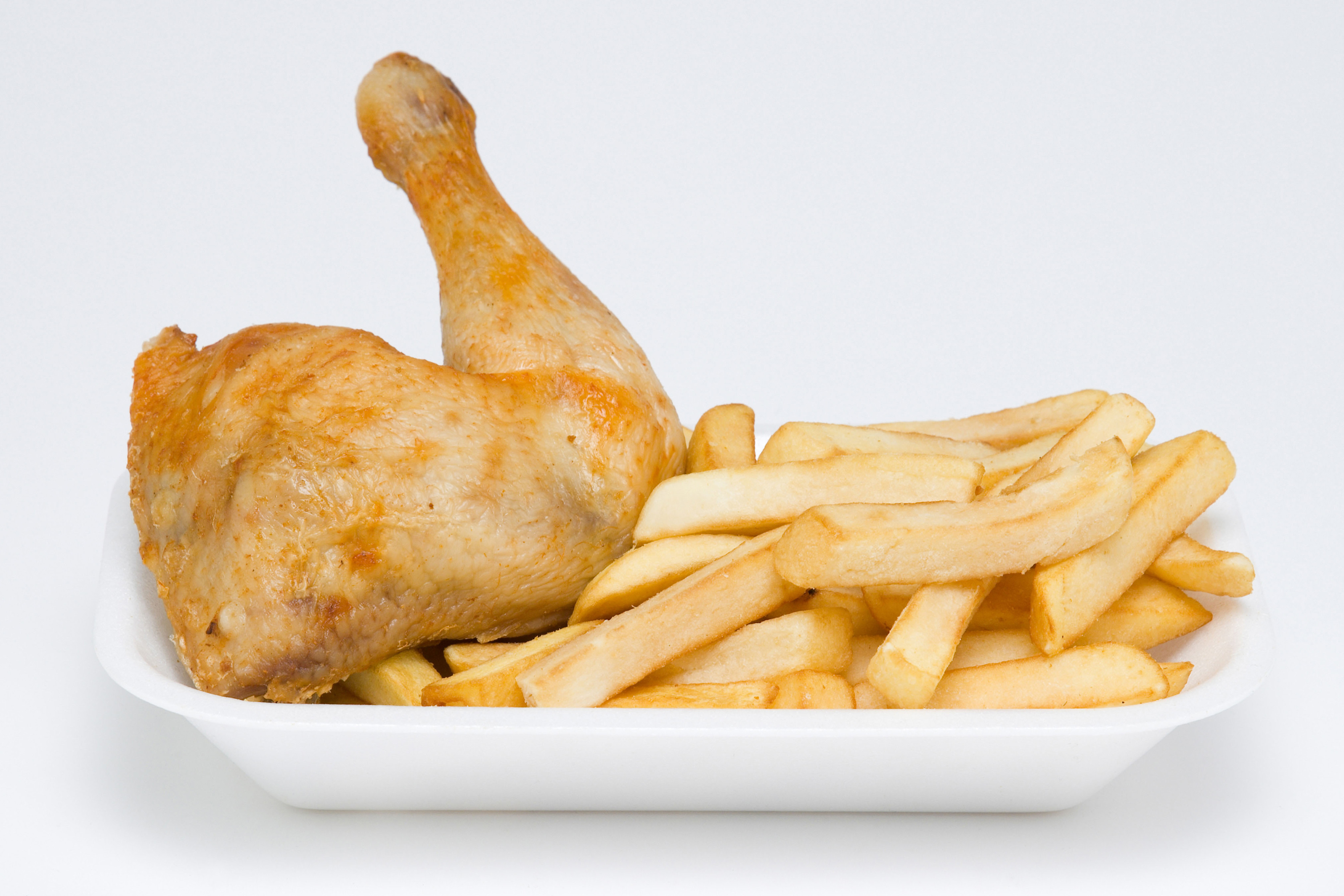 The British Poultry Council has asked gas producers to put slaughterhouses at the top of their customer deliveries.

The European shortage has been exacerbated by 3 of UK’s largest CO2 plants closing for maintenance and only one major factory operating.

This is partly due to the European ammonia market, which is the largest source of food grade CO2, being tighter than normal at this time of year. The current low price of ammonia meant producers were not restarting production quickly.

Richard Griffiths, British Poultry Council chief executive, said: “With the supply of CO2 tightened across Europe, the BPC is calling on all major gas producers to prioritise supplies to slaughterhouses and keep the food chain moving.

“British poultry producers are calling on gas suppliers to work towards developing a robust contingency plan that prioritises highest impact on the food chain, ensures a smooth supply of CO2 to slaughterhouses and enables poultry producers to resume production as soon as possible.”

Mr Griffiths said the BPC was working with Defra, the British Retail Consortium and gas suppliers to lay down effective contingency plans and mitigate any major impact on the sustainable supply of food.

Moy Park, which is owned by US poultry group Pilgrim’s Pride told Just-food.com that it was aware of the supply issues across Europe and would be monitoring the situation carefully.

“We are taking appropriate measures to mitigate any impact,” the company said.

Impact on fresh food and beer

Fresh food and beer could also be affected by the shortage – fresh food because suppliers use CO2 to keep products fresh during storage and transit. The British Meat Processors’ Association said it had asked the government to prioritise meat and salad suppliers over beer.