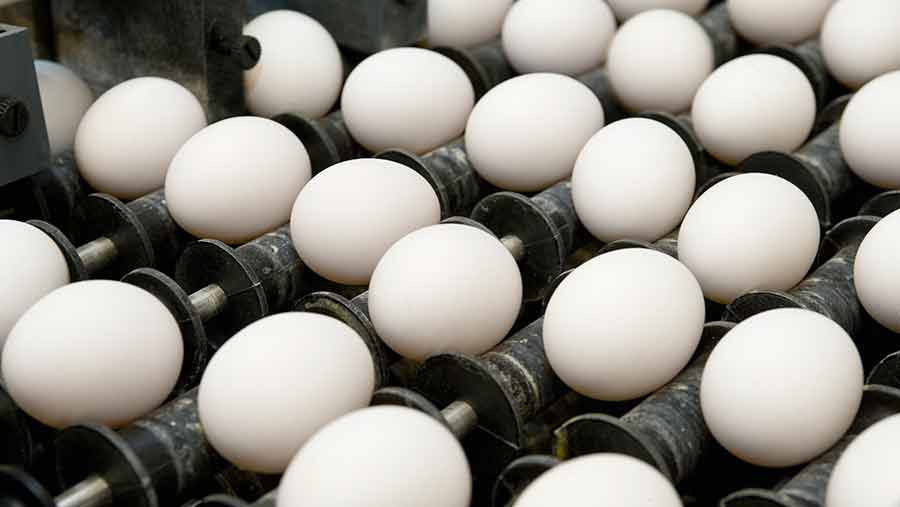 A Dutch start-up has said it is close to developing a commercially viable solution to sexing chicks just nine days into their incubation.

In-Ovo says it has found a key marker in embryos that can determine the sex of chicks to more than 95% accuracy.

It detects the marker by injecting a fertilised egg with a needle some 0.7mm across – with the process taking around four seconds in total. The technique is in contrast to more invasive methods that other firms and researchers have developed.

Last month, it was reported that German researchers were able to use spectroscopy to determine the sex of chicks to 95% accuracy.

But in order to do so, a portion of the eggshell had to be removed, and replaced if the embryo was female.

And Egg Farmers of Canada claim to have patented a technique that can determine the sex of a chick pre-incubation, though it has yet to provide a practical demonstration of the method.

Co-founder of In-Ovo, Wouter Bruins, told Poultry World he hoped a prototype, currently in development, could be in a commercial setting within 12 months.

And it determined sex on the ninth day of incubation, before the 11 days that some consider to be the point embryos are sufficiently developed to gain some form of sentience, he said.

The company has teamed up with egg handling specialist Sanovo to develop the technology, adapting existing equipment and techniques.

He suggested a machine could go on sale by early 2018, providing tests were successful.

The culling of male chicks is proving a key welfare concern for consumers across Europe. Most hatcheries on the continent macerate day-old male chicks.

In the UK they are humanely culled with argon gas, and prove a valuable source of pet food for reptiles.

Mr Bruins added: “This new technique is an important breakthrough. On a yearly basis, over 45 million male chicks are killed in the Netherlands alone because they cannot be used for egg production. Globally, 3.2 billion roosters are killed every year.

“In addition to preventing a lot of unnecessary suffering, the method also yields environmental benefits.

“Fewer eggs have to be hatched, resulting in lower energy consumption and a lower carbon dioxide output.

The company, also founded by Wil Stutterheim, has been supported by a consortium of interested parties, including the Dutch Ministry of Economic Affairs and Leiden University.