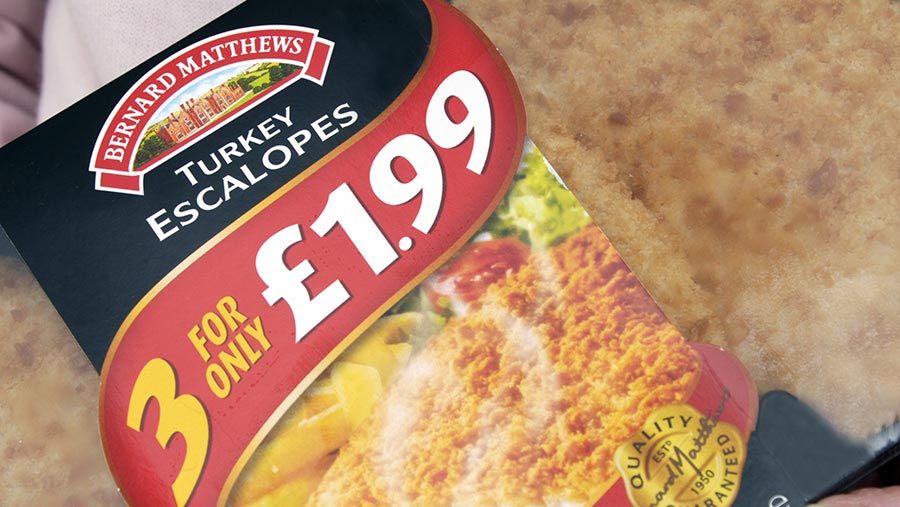 The Competition and Markets Authority (CMA) has opened an initial investigation over the purchase of Bernard Matthews by poultry tycoon Ranjit Singh.

Mr Singh, who is chief executive of the UK’s largest poultry producer 2 Sisters Food Group, bought the business in a pre-pack administration deal in late September.

The sale was completed with a private investment vehicle separate to 2 Sisters, but integration following the Christmas season was not ruled out.

Now, the CMA has said it will investigate whether a merger has taken place and, if so, the effect on competition within the market.

An initial enforcement order said the CMA would examine whether a “relevant merger situation has been created and whether the creation of that situation has resulted or may be expected to result in a substantial lessening of competition in any market or markets in the United Kingdom”.

The investigation places a brake on any integration planned until the competition authority is satisfied that, if a merger has taken place, it would not create a monopoly situation.