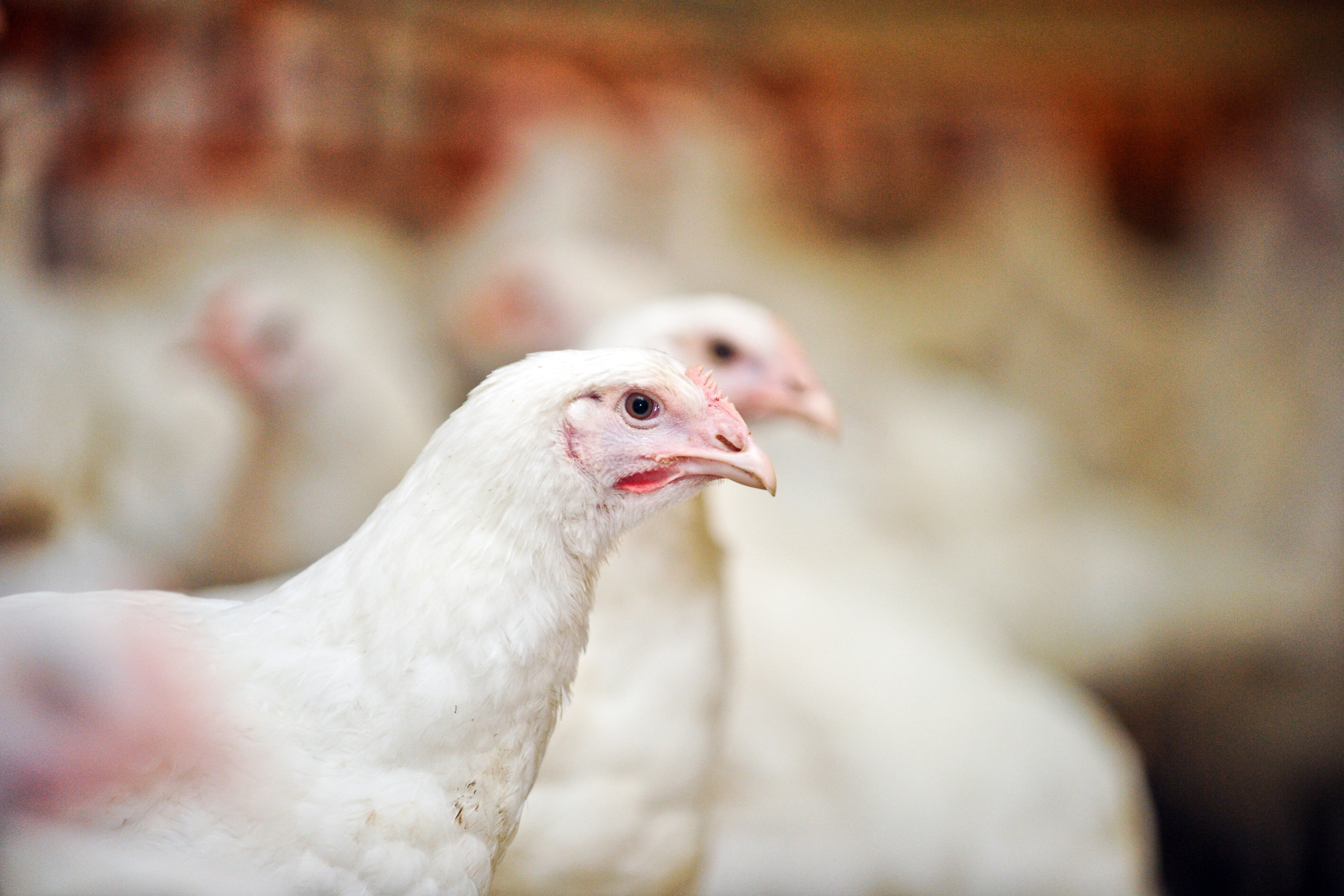 They are concerned that the changes, which will come into force on 1 October 2020, will penalise broiler producers in the north of England and Scotland, which generally have a 1% window cover.

James Hook, hatchery representative on RTA’s technical advisory committee, said that while he was a big supporter of Red Tractor he thought the new measures risked splitting the scheme.

“This will create a north/south divide. It’s relatively easy for people in London to tell people they have to have 3% window cover and for producers in the south of England that is no problem.

“But a lot of farmers in the north of England and Scotland dealing with conditions that are 5 degrees colder and facing longer windows won’t be able to meet this.”

Mr Hook, of PD Hook (Hatcheries) Ltd said the technical advisory committee had pointed this out but had been over-ruled by people in the south of England: “People aren’t listening. Retailers accept 1% window in the north of England and Scotland but they are being steam-rollered into taking action which is penalising farmers having to move from 1-3%.”

“We have not taken this mandatory request lightly but we need to get a balance between practicality and where the market is going,” adding that retailers were looking for window cover in chicken houses.

Mr Cattell spoke of the RTA’s plans for a marketing campaign later this summer, in a bid to improve consumer recognition and understanding of the brand.

He said it was important to move the red tractor from a kite mark to a flagship for British food and farming. The campaign would include national television advertising for the first time for 18 years, lifestyle magazine partnership articles, in-store activity with retailers and social media promotion.

“Consumers are looking for value and values. British is not enough – consumers are bombarded with information and want someone to trust. We want them to trust the tractor,” he stressed.

While declining to say how much was being spent on the campaign, Mr Cattell told Poultry World that funding would come through an increase in processors licence fees for having the logo on packs, income from royalties from the farm assurance scheme and a small sum from the Agriculture and Horticulture Development Board.

He added that Red Tractor was also working with Jamie Oliver’s production team for his next TV series despite criticism earlier this year when Mr Oliver said he wouldn’t feed Red Tractor labelled chicken to his children because it only “meets the bottom standard of animal welfare.”