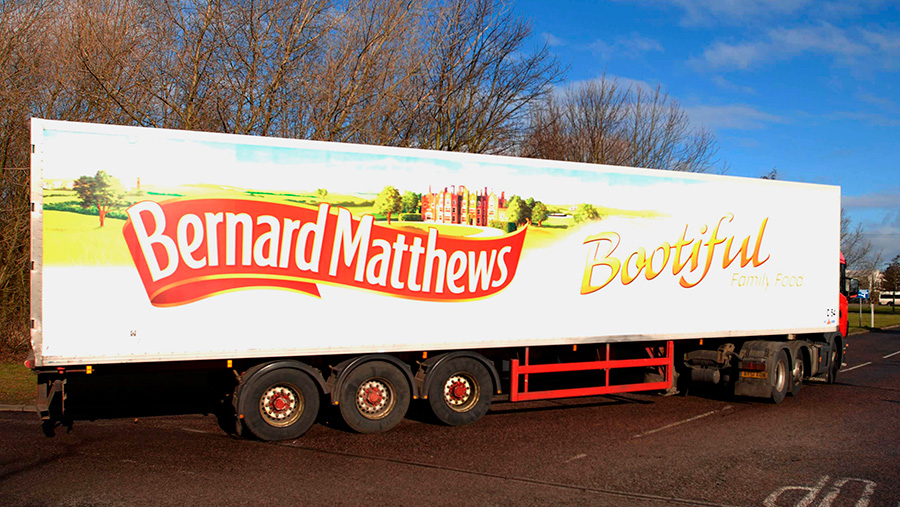 The Competition and Markets Authority (CMA) has opened a consultation inviting third parties to consider whether Bernard Matthews’ sale to poultry tycoon Ranjit Singh could cause a lessening in competition within the market.

It is currently investigating Ranjit Singh’s purchase of the turkey integration, which took place in September.

But integration of the two operations was not ruled out.

The CMA placed the brakes on any such integration, saying it needed to determine the influence such a move may have on the market.

On 18 November it invited third parties to comment on the transaction.

“The CMA is considering whether it is or may be the case that this transaction has resulted in the creation of a relevant merger situation under the merger provisions of the Enterprise Act 2002 and, if so, whether the creation of that situation has resulted, or may be expected to result, in a substantial lessening of competition within any market or markets in the United Kingdom for goods or services.

The consultation closes on 2 December.