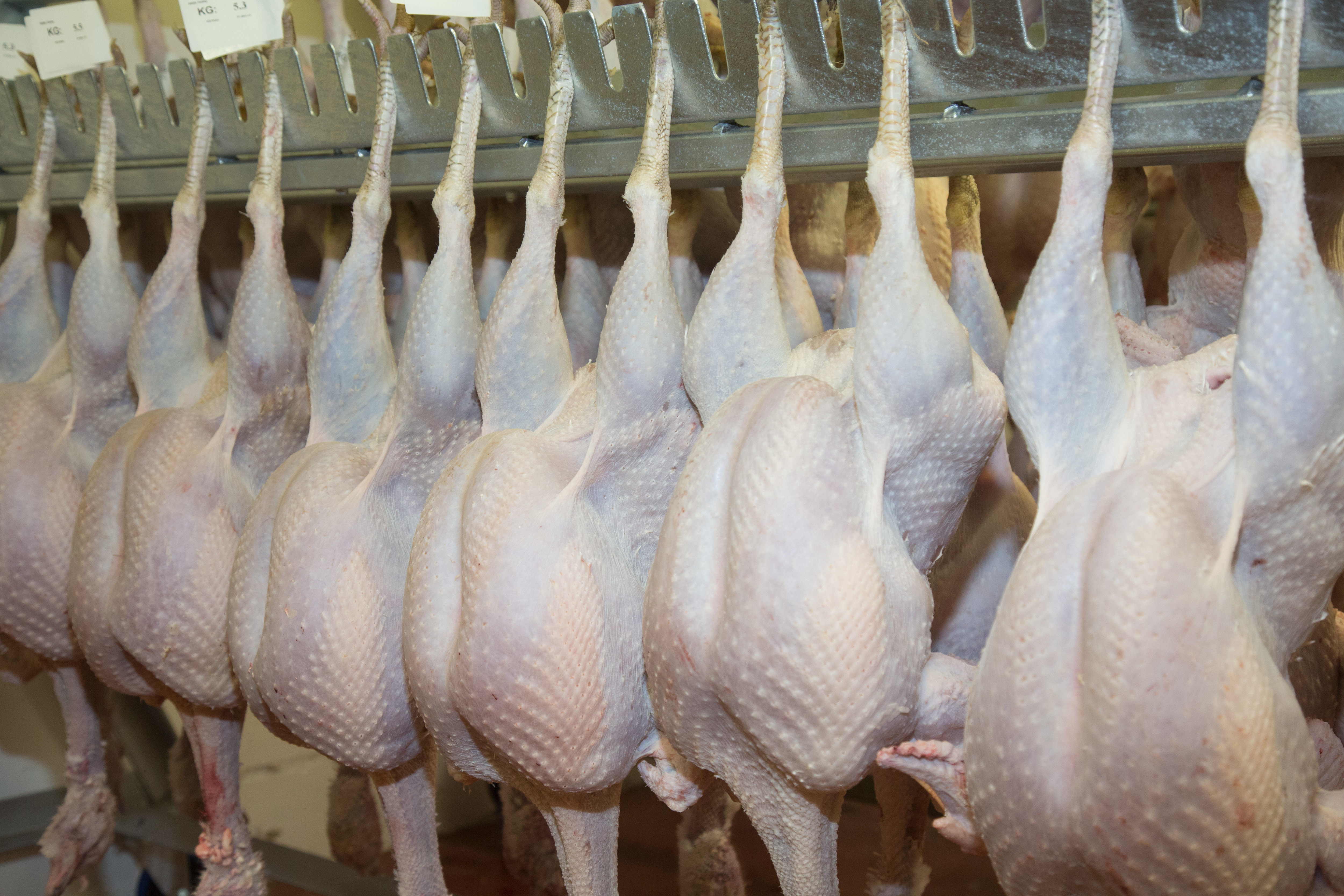 Overall costs for UK producers will rise by an average of 6.63%, driven by a hefty 15% increase in feed prices and a 7-8% increase in the cost of plucking and evisceration, including labour. Other costs are more in line with inflation, according to NFU figures.

Estimated costs for the 2017 season were revealed by NFU poultry adviser Aimee Mahony at the autumn marketing meeting of the Anglian Turkey Association, held in early September.

Costings are based on industry intelligence and anecdotal evidence, said Ms Mahony. All the data came from reliable industry sources – but the seasonal turkey sector was diverse, so it was likely there would be a variation between farms.

Even so, overall costs are much higher than inflation. Consumer price index inflation measured by the Bank of England stood at 2.6% in June 2017 and is expected to peak at about 3% this October as sterling’s past depreciation filters through to consumer prices.

“This year labour costs have gone up significantly,” Ms Mahoney told the meeting. “Lots of businesses are telling us they are having to pay more to secure seasonal labour from overseas because of the weaker pound.”

Essex producer Paul Kelly said an early analysis of his business suggested his own costs would increase by about £1.88 or 5% per bird. These costs would be passed on to buyers, he said. “We have always put our prices up in line with our costs because if you don’t you‘ll go out of business.”

The market remains buoyant but competitive. Turkey sales were up 5.7% by volume last Christmas, driven by a 9% uplift in demand for whole birds, according to retail analysts Kantar Worldpanel. Total value rose by 3.3% and the number of shoppers increased by 6.9%.

But fewer people are entertaining at Christmas. Some 59% of shoppers buy only 1 Christmas meat with 60% of shoppers choosing turkey for their main meal. And more people are eating out with just 49% dining at home compared with 54% in 2015.

That said, there are some upsides. Although the weaker pound has led to higher input costs, sterling’s fall has also made turkey imports more expensive – so cheap crowns and butterflies coming into the country will be less competitive against UK birds this year.

Martin Shea, of Hockenhull Turkeys, said it would be a challenge for producers to recover the 6.63% increase from the market. But he added: “We‘re responsible for making people very happy on Christmas day and as an industry we should be very proud of that – and continue doing so.”