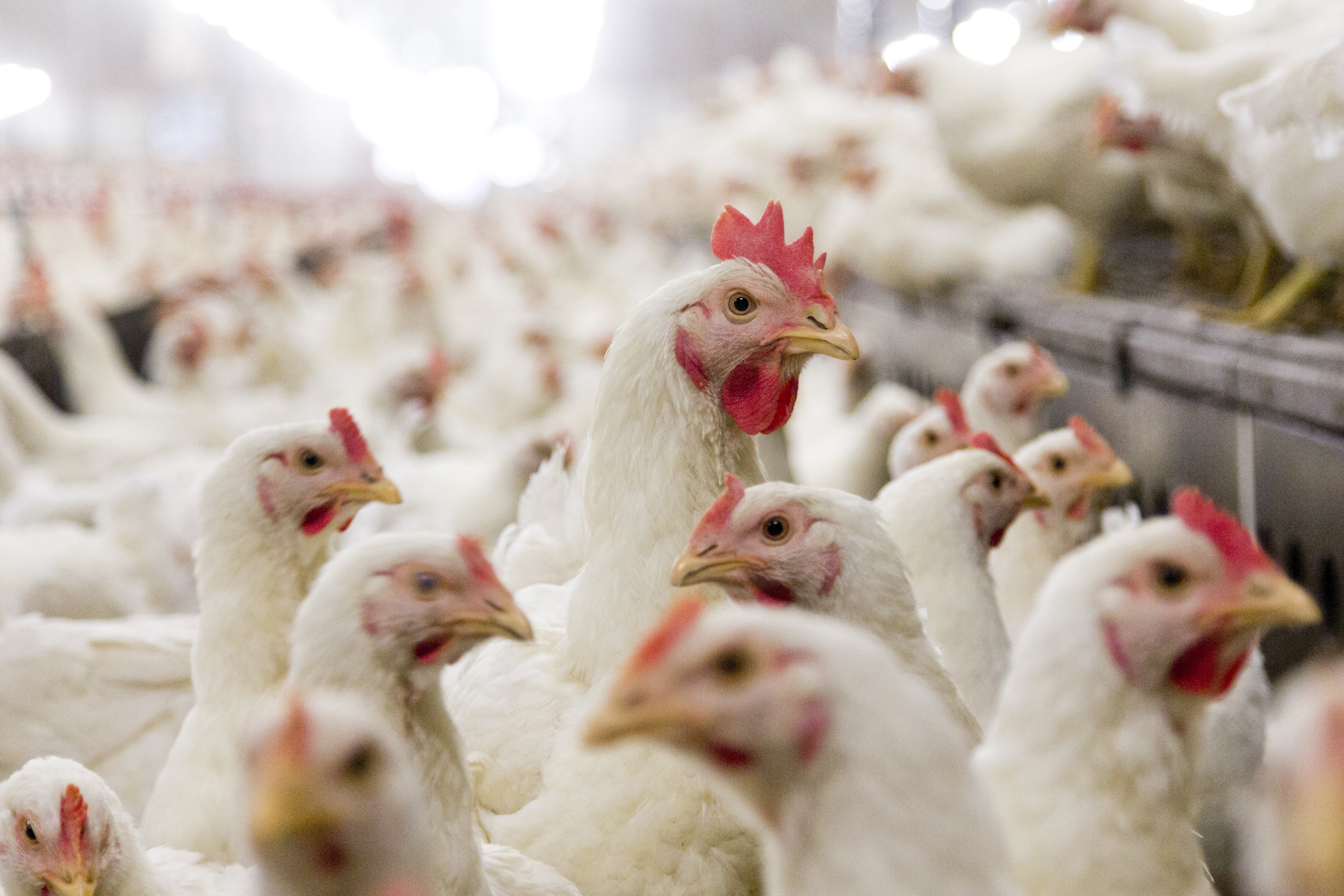 UKIP immigration spokesman John Bickley said this week that the party wants to encourage more British students to work in the fields as part of moves to reduce net migration to zero.

Mr Bickley said the UK needed to “use up the human capital that exists in this country” before “attracting as many people as makes sense” from other countries to work in the industry.

But Justin Urquhart-Stewart, director and co-founder of Seven Investment Management, said the UK needed to have migration, particularly as the UK unemployment rate was virtually zero.

Responding to concerns raised by conference delegates, Mr Urquhart-Stewart said the UK needed student migrants, overseas temporary workers to work in the agricultural sector, skilled technical migrants to work in engineering and even Indian chefs for the restaurant sector.

Commenting on prospects of a hard Brexit, he said it was potentially very dangerous to the UK economy: “The EU is the UK’s largest trading partner and economically we need to have that trade, particularly in the financial service sector which is the UK’s largest export and is very profitable.

“Brexit needs to be as soft as we can make it,” he added.

He suggested that Brexit was already having an impact on inward investment in the UK, which totalled £1 trillion in 2015.

“There is evidence showing that inward investment dropped off in the second half of last year with US banks considering moves to somewhere else.

“Inward investment will remain under strain unless we get a clear picture of what Brexit will mean,” he added.