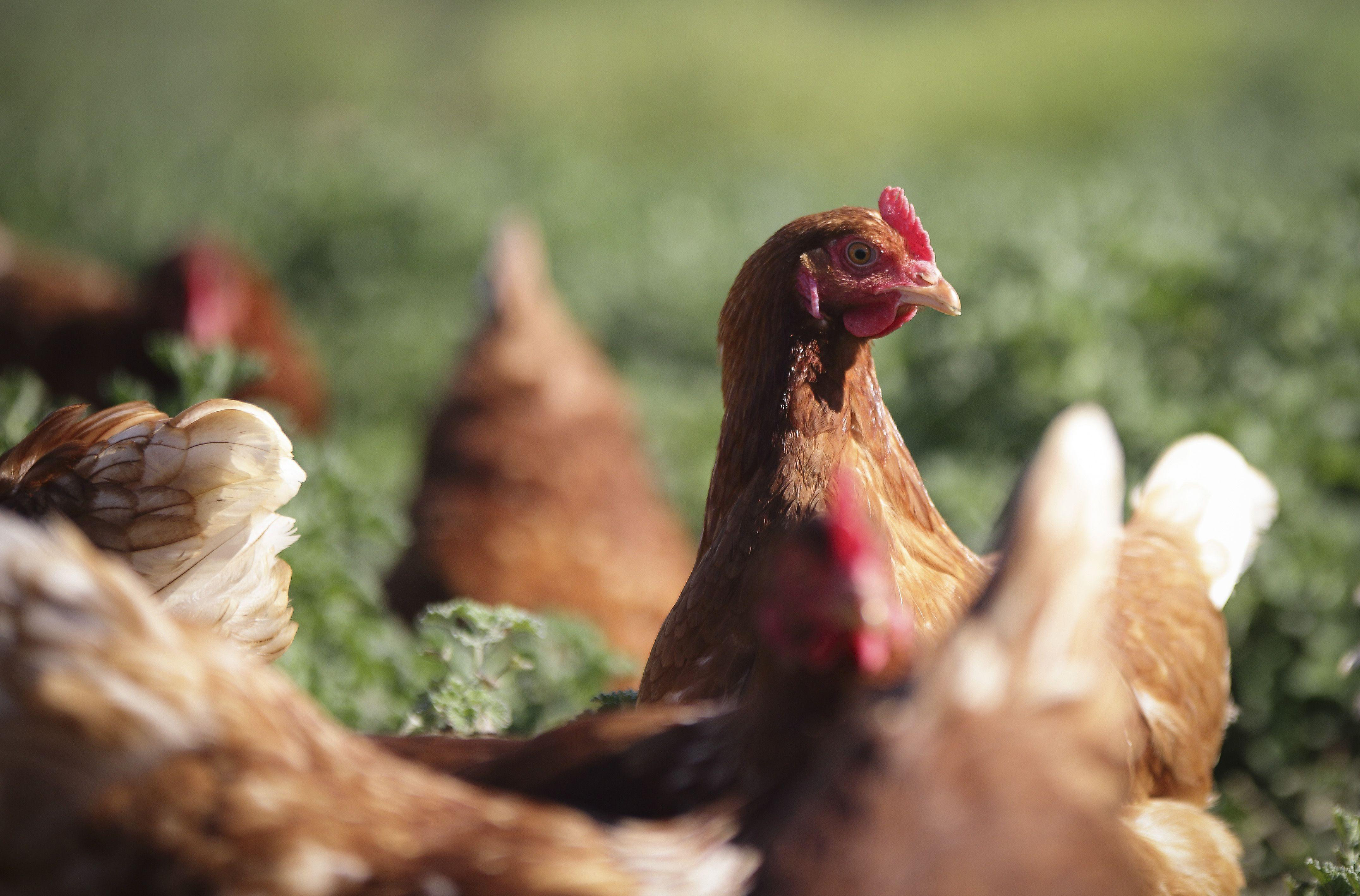 Producers in areas deemed low-risk enough to release birds will no longer have to follow specific disease prevention measure.

Scotland and Wales have both said they will end the requirement for higher disease surveillance and protection on 30 April, while Northern Ireland has said it will relax controls at the end of May.

In England, Defra said the risk of avian influenza incursion from wild birds had fallen to the same level as November last year. Its latest risk assessment suggested there was confidence that higher temperatures and greater light would inactivate the virus in the wild.

H5N8 was last detected on a farm in early March.

Fergus Ewing, cabinet secretary for the Scottish government thanked producers for cooperation in what he described as a ‘testing time’.

“This will be welcome news for many keepers who have opted to keep their birds indoors to protect them from a seasonally increased risk from highly pathogenic avian influenza H5N8.”

But NFU Scotland policy manager Penny Middleton warned that producers should remain vigilant. “Obviously whilst the risk has reduced it has not disappeared completely and keepers need to stay focussed on biosecurity, maintaining measures to minimise contact between the flock and wild birds and to minimise any spread of potential infection. The level of threat this winter has been unprecedented but could be the start of a recurring pattern.

Bird gatherings, such as those at county shows, will also be permitted from 15 May.