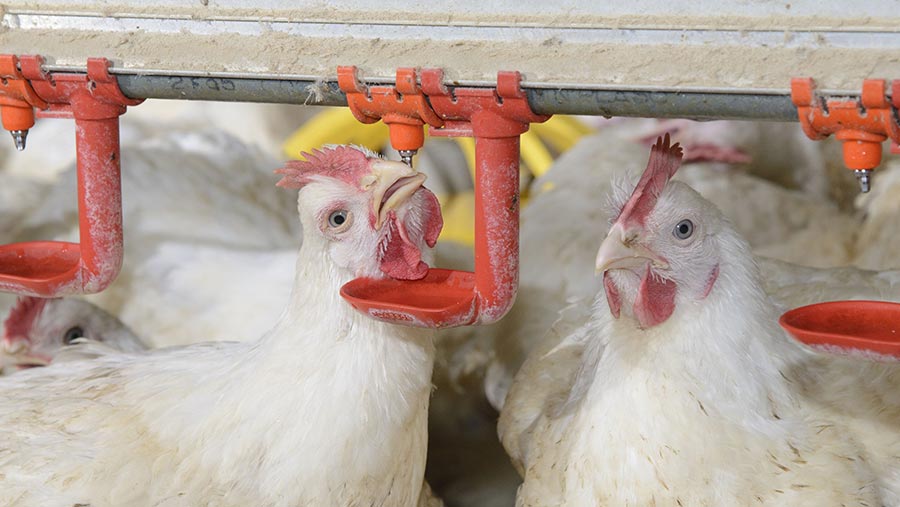 A new report on the sale of antibiotics to veterinarians in Europe has suggested a decline in use across the continent.

If Spain is removed from the list, the remaining 24 countries (which include the UK) reported a 12% drop in total antibiotics use.

The anomaly was put down to Spain changing its reporting protocol between 2011-2013, when the survey was undertaken.

Closer examination of the data reveals that some countries are actively driving down antibiotics use – but there is a large gap between the highest and lowest sales recorded.

A fall in sales greater than 5% was reported in 10 of the 25 countries, while five countries observed an increase of more than 5%.

The European Medicines Agency, which coordinates the report, said the difference highlighted that more could be done in the countries with the highest antibiotics sales.

“The substantial decline in the sales of antimicrobials for food-producing animals observed in some countries indicates that there is also a potential for a decrease in other countries.”

It added: “Despite low overall decrease in sales of veterinary antimicrobial products, data demonstrates that actions taken in the fight against antimicrobial resistance by the member states are making a difference.

“Many countries are focusing on local actions to further reduce antimicrobial consumption and hence, resistance.”

Some reasons given for declining use include responsible-use campaigns, changes in animal demographics, changes in systems for collecting data, restrictions of use, bench-marking, increased awareness of the threat of antimicrobial resistance, and/or the setting of targets.

The Alliance to Save Our Antibiotics condemned the findings, suggesting farmers and veterinarians were failing to end “overuse” of antibiotics in “many” of the countries.

Cóilín Nunan, of the alliance, renewed calls for a ban on the routine mass medication of farm animals on intensive farms.

“The main reason for the difference is that Spain, like most of Europe, allows routine mass medication, whereas the Nordic countries do not.”