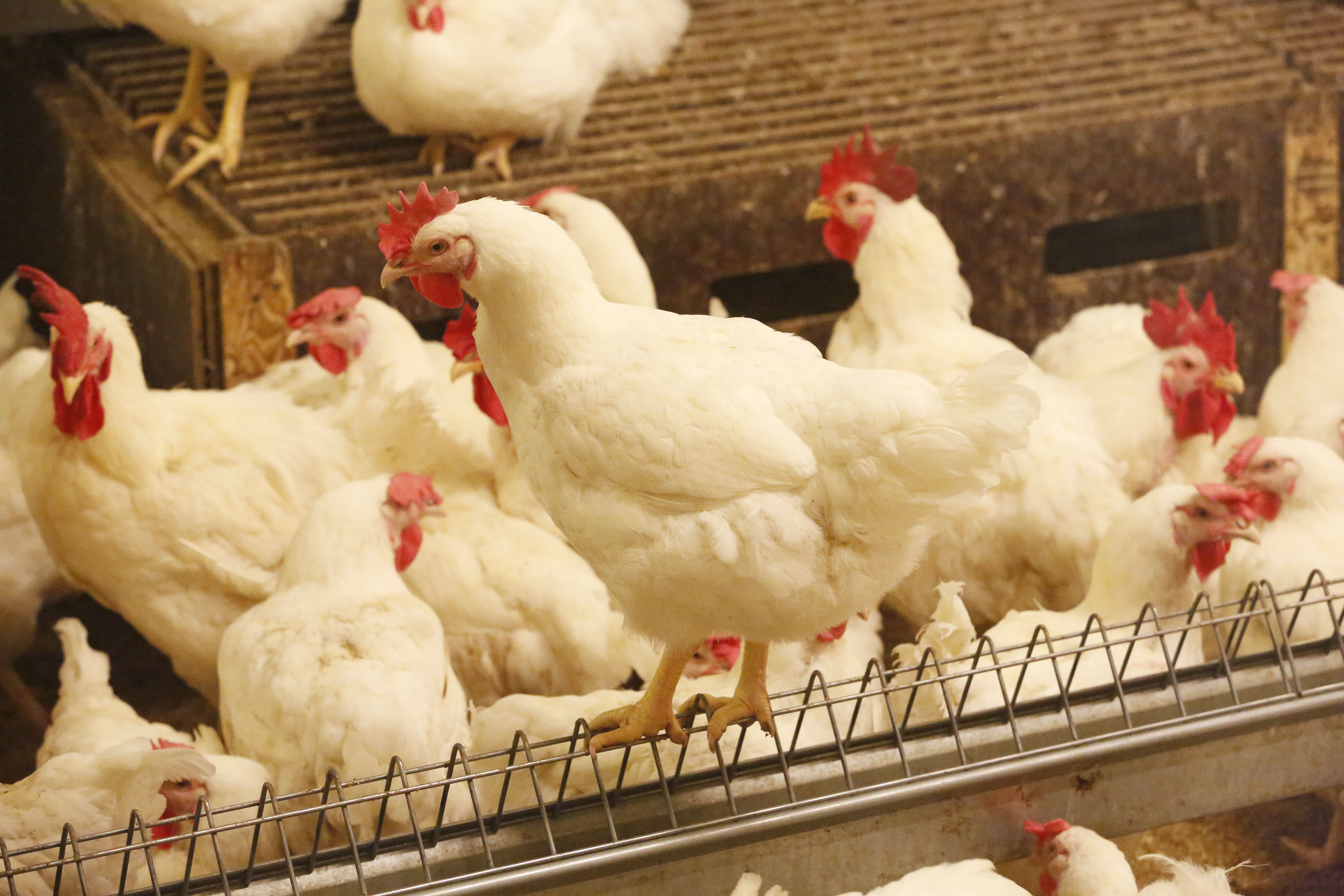 The guidelines are not legally binding, but offer a practical interpretation of the law and are particularly helpful in guiding litigation where welfare or potential cruelty to animals is implicated.

The current document, which covers everything from hatching chicks to properly handling birds in the slaughterhouse, has not been updated since 2002. Legislation has since been introduced that renders it out of date.

In late 2015 Defra said it would move to “industry-led guidance”, with the British Poultry Council drafting a new document drawing from members’ expertise. It was a pilot project designed to reduce spending in Defra and utilise practical knowledge from the farming industry, and were it successful would have been rolled out to other sectors.

But the initiative was scrapped at the last minute in April 2016 because of concerns that government was handing welfare regulations to industry. There was widespread negative media coverage about the move, culminating in an urgent debate called for by then shadow Defra minister Kerry McCarthy in the Commons.

It was estimated at the time that the poultry industry had spent a collective £20,000 on drawing up new guidelines.

Now, Defra has said it will update the guidelines following a wide consultation. A spokesman said: “The government gave the matter further consideration and concluded we could achieve the objective of ensuring our welfare codes reflect the very latest scientific and veterinary developments while retaining the existing statutory codes.

“The work of the British Poultry Council was invaluable and we have continued to work with them to ensure our guidance is updated to best help them to comply with our high welfare standards.”

More information on the consultation, which closes on 6 October, can be found on the Defra website